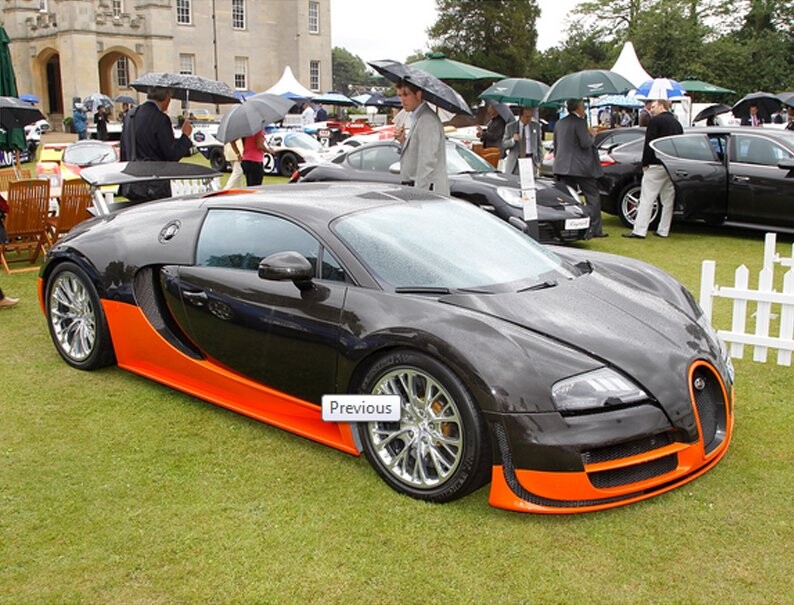 The 2012 edition of the prestigious Salon Privé supercar show and Concours d’Elégance begins in earnest today, with Syon Park in west London once again playing host to some of the world’s most state-of-the-art automobiles.

Now into its seventh year, the show is expected to attract a vast crowd of car enthusiasts and key industry figures, who will have a chance to sample some of the stunning cars on display in the grounds of the picturesque Syon Park, the London home of the Duke of Northumberland.

Many of the world’s most iconic car brands will be present at the three-day show, as well as a host of luxury brands including Audermarks Piguet, Riva, Vertu, Boodles, Bang & Olufsen and Pommery.

Amongst the car-makers on show will be Aston Martin, whose line-up includes the limited edition V12 Zagato the new Vanquish super GT and the £1.2 million One-77 hypercar. The event will also see the debut of the eagerly-awaited Vantage V12 Roadster, scheduled for production later this year.

Fellow British car brand Bentley will also be represented, with their new Continental GT Speed, the fastest production Bentley ever made, as well as the Mulsanne and the Continental GT V8 Convertible.

In addition to modern supercars, there will also be several classic automobiles on show, including a collection of Ferrari F40s to mark 25 years of the model, the Mercedes 300SL Gullwings to celebrate its 60-year anniversary, and several vintage Jaguars.