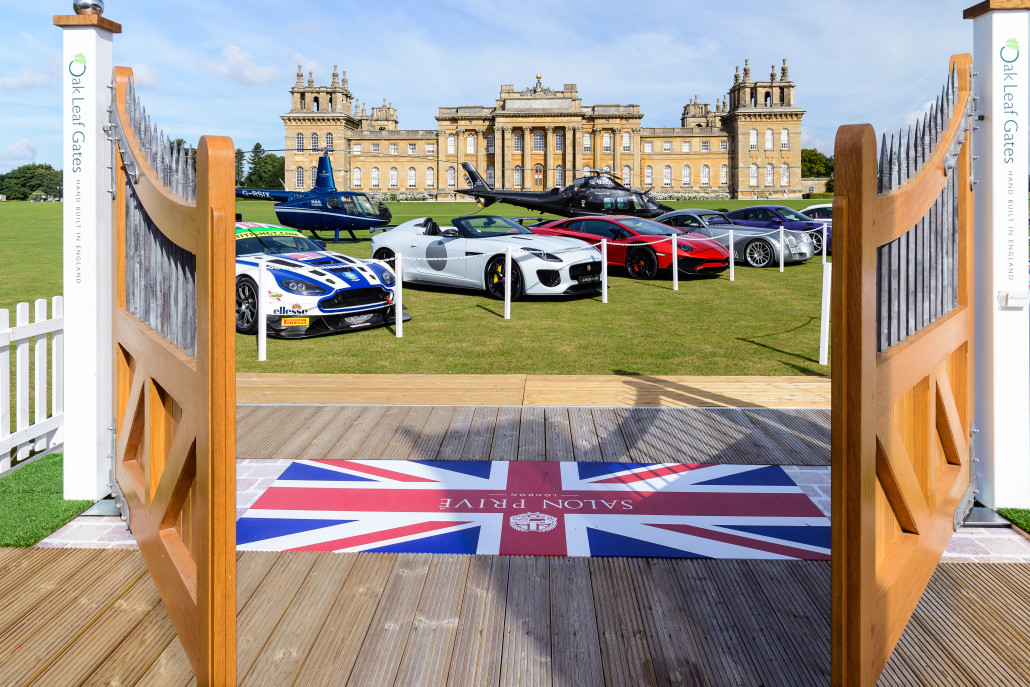 Salon Privé, the UK’s most prestigious luxury classic and supercar show, returns to the opulent grounds of Blenheim Palace for the third year running this August, with a superb line-up of automobiles promised for its annual Concours d’Élégance

Kicking off the three-day event, the Chubb Insurance Concours d’Elégance is set to attract ultra-rare entries, bringing enthusiasts together to admire world-class machinery from the most iconic car manufacturers from around the globe.

Among them will include an elegant 1939 Horch 853A Cabriolet, fresh from a four-year restoration, as well as a competition-focused, race-winning 1965 427 Cobra.

“We’ve been working tirelessly on the 2017 Concours Show Field and the standard of early entries already confirmed is once again improved. From the Cobra entered in the class ‘Classic Sports Racers against the Stopwatch’ with amazing race pedigree to the freshly restored Horch 853A Cabriolet, which its owners are bringing from their collection in Germany to display on the lawns of Blenheim Palace.

“I think 2017 will surpass previous years in being our best Concours d’Elégance event to date.”

Another international entry confirmed, which currently forms part of a significant collection in Germany, is a distinctive and elegant 1939 Horch 853A Cabriolet, entered in to the ‘Graceful Pre-war Motoring’ class fresh from a four-year restoration.

For 2017, Salon Privé is also set to become the world’s first event to hold two Concours celebrations. With the addition of the inaugural Concours Masters, which will pay a ‘Tribute to 70 Years of Ferrari’, visitors will be able to see a timeline of 70 unique models from the Maranello-based marque.

Each of the ten classes will comprise of hand-picked cars or motorcycles, assessed by a select panel of internationally-recognised judges.