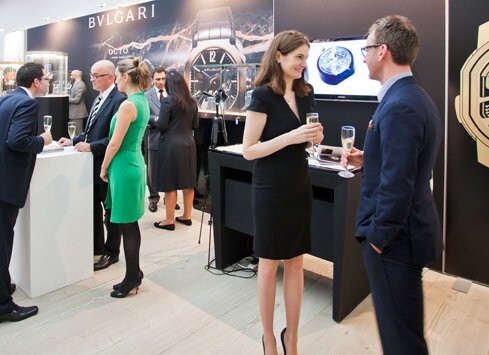 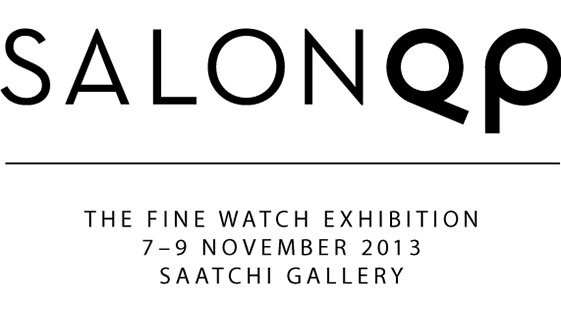 The fifth edition of the SalonQP watch fair came to a close in London on Saturday, with more than 70 brands and independent watchmakers packing away their wares after three days of showcasing their latest horological innovations.

Taking place at the prestigious Saatchi Gallery in west London, the event drew 1,500 guests for its first night alone, featuring a charity auction by Bonhams which saw timepieces from Nomos Glashutte, Frederique Constant and Bremont raising more than £10,000.

Speaking at the event, SalonQP event director James Gurney said: "We felt this has been the best SalonQP to date. We were particularly pleased to welcome so many new brands to SalonQP and to be able to host so many premiers of both watches and brands.

“As time goes on, SalonQP's reputation has grown and it's been great to see this take concrete form in terms of the calibre and number of visitors.”

In addition to the panoply of watches, there was also an extensive seminar programme, including talks from the likes of Roger Smith speaking abou the greatest horological battle of the last 250 years and Schofield founder Giles Ellis, talking about how his uniquely British design aesthetic was influenced by Jammie Dodgers.

Other highlights included watchmaking classes by Jaeger-LeCoultre and a photobooth where visitors could get be photographed wearing their dream watch.

Last month SalonQP and the affiliated QP Magazine were purchased by The Telegraph Media.