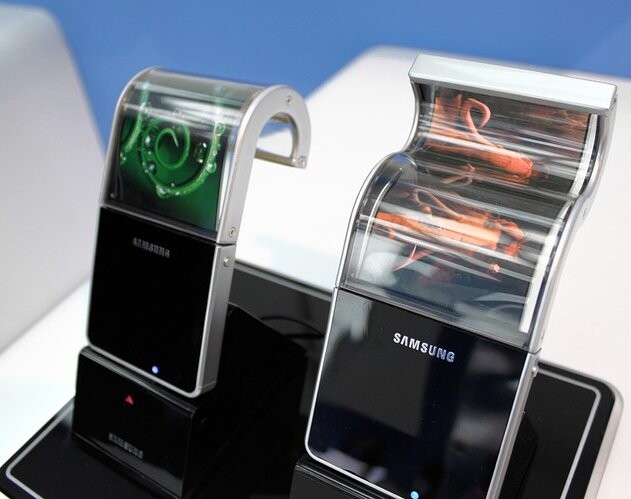 Electronics brand Samsung could be selling smartphones with bendable screens by next summer, according to reports.

US newspaper the Wall Street Journal claims that the South Korean company are on course for a July 2013 launch of their innovative devices that would be thinner and lighter than conventional smartphones, as well as able to withstand far greater force without breaking.

The newspaper also suggests that Samsung will unveil a 5.5-inch OLED display at January’s Consumer Electronics Show (CES) in Las Vegas, which will feature technology that enables devices to be made from bendable materials such as polymer plastic or metallic foil.

Unlike LCD screens which require a bulb around the perimeter or behind the display, OLED displays generate their own light source. This makes them thinner and lighter than traditional screens and, due to this in-built luminosity, don’t require glass in their construction.

At CES 2011, Samsung showcased a malleable 4.5-inch screen display that was 0.3mm thick and could be bent into a cylindrical shape without breaking.