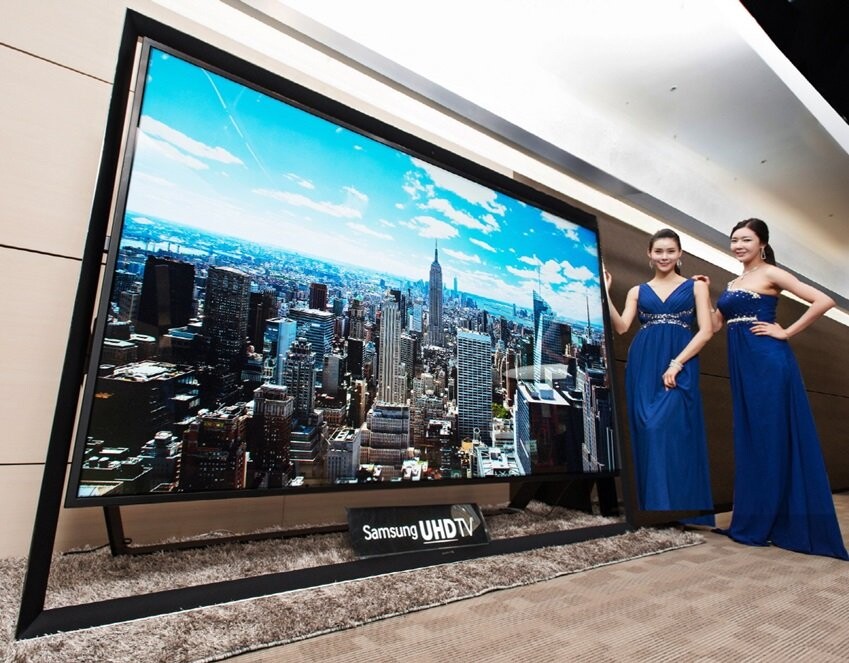 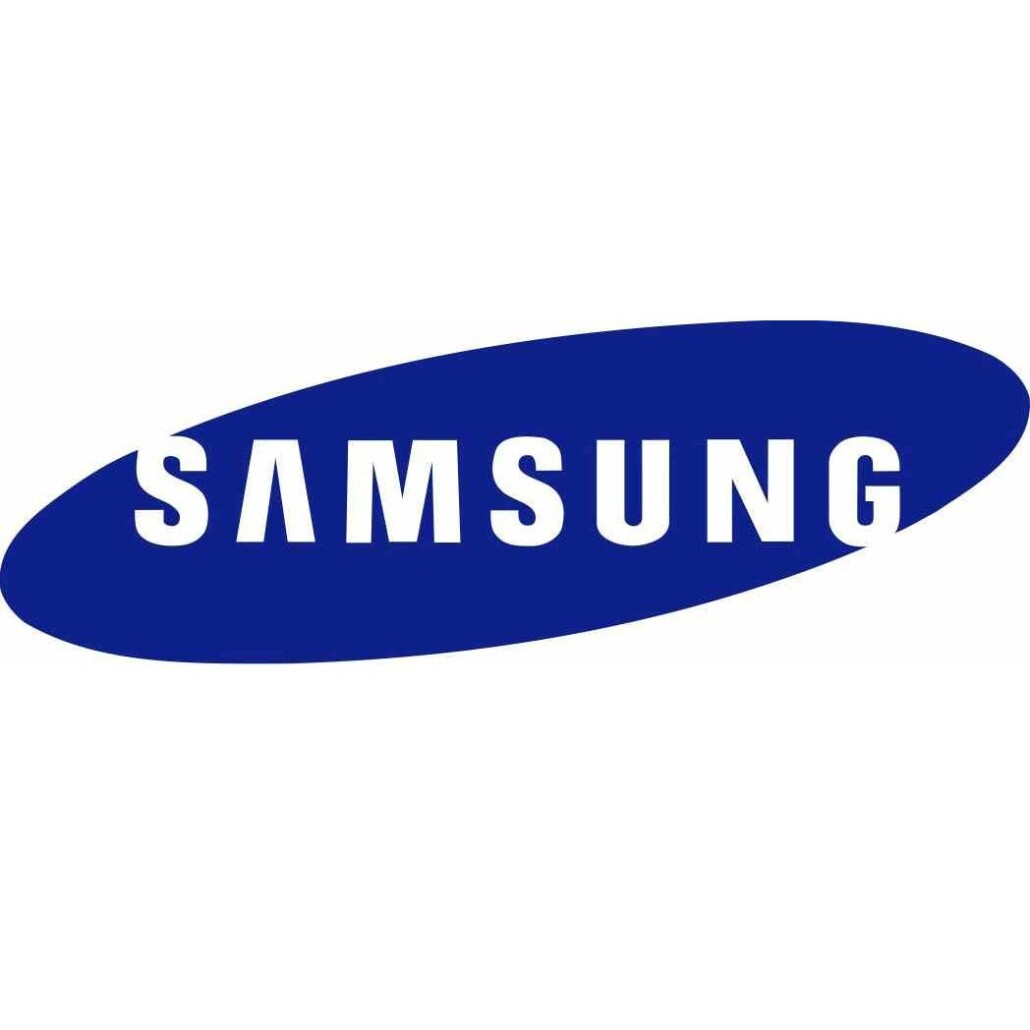 Electronics giants Samsung have launched what is being billed as the world’s largest television set.

Measuring a whopping 110 inches from corner to corner, the ultra-high-definition TV was first announced at last year’s International CES global consumer electronics and technology tradeshow in Las Vegas, and is now available in select European countries as well as China and the Middle East.

The giant TV set comes with an array of high-tech features include gesture and voice controls, as well as Samsung’s “Smart Hub,” which gives user’s access to online content, photos, video, music, and apps.

Other notable functions include a quad-core processor, and Samsung’s S-Recommendation service, which tracks viewing habits and uses the data to offers recommendations on what to watch.

The price of the new Samsung television has yet to be announced. Samung’s current flagship UHDTV costs $40,000.