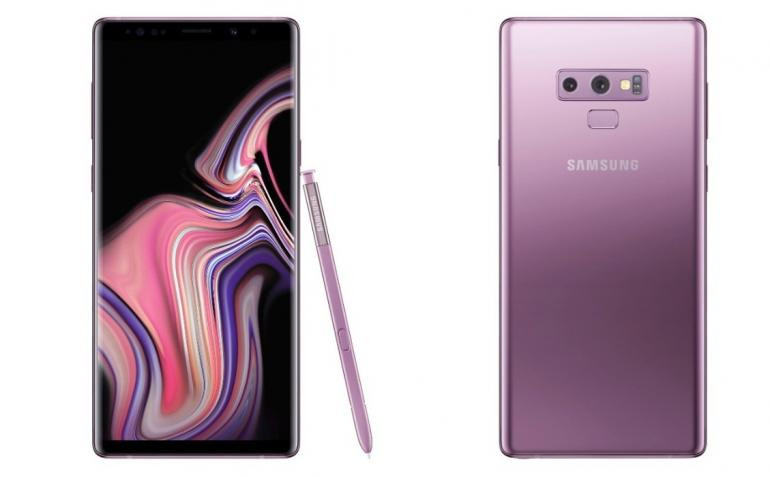 Samsung Galaxy Note 9 the Most Expensive Android Smartphone Ever

Technology giants Samsung have created what is being billed as the most expensive – and powerful - android smartphone ever made.

The Galaxy Note 9 has a huge 4,000mAh battery and comes with a promise of all-day use. Features carried over from the Galaxy S9 family include stereo speakers and the variable aperture f/1.5-2.4 12-megapixel primary camera, which is joined by a second 12-megapixel shooter on the back.

However, the biggest changes come in the form of a water carbon cooling system that prevents the smartphone from over-heating, plus an all-new S Pen that is Samsung’s first to incorporate Bluetooth and can be used as a remote.

The button on the stylus can be configured for each individual app to carry out separate functions. The S Pen automatically charges when sitting inside the phone.

The Note 9 also enables buyers to use Samsung’s DeX feature, which allows you to use your phone like a PC when plugged into a dock and monitor.

The company has started accepting pre-orders for the Note 9 and it will be officially launched on 24 August.