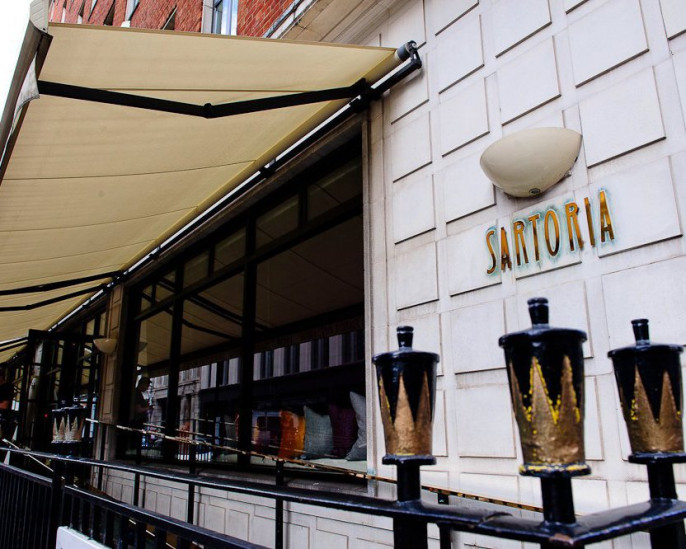 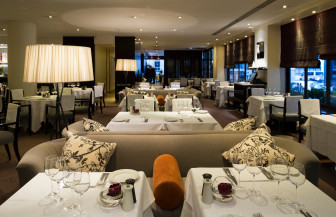 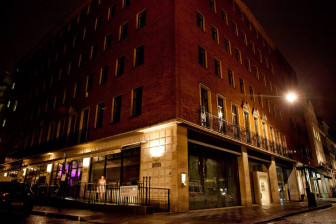 Sartoria: Tailor Made for London Gourmands

Nowhere in London is the synergy between clothes and food more apparent than at Sartoria on Savile Row – the heartland of London’s bespoke tailoring industry since the 19th century.

Part of the D&D group that owns and operates over 30 restaurants in London, Paris and New York, Sartoria has earned a reputation for serving up traditional Italian cuisine that exemplifies the area’s heritage of craftsmanship and style.

The setting is formal but relaxed, epitomised by the staff who display an unobtrusiveness that should serve as a lesson to the many restaurants that struggle with the concept of “less is more”.

Proceedings began with two classic entrées. Deep fried squid with prawns and tartare sauce was perfectly executed, the texture and freshness of the seafood clear from the first mouthful. My companion’s artichoke with almonds, rocket and lemon went down equally well, boasting light, fresh and crisp flavours. Two simple dishes done just as you would hope.

For our second course we shared a plate of cured meats with homemade pickles, followed by a seafood pasta with tomato essence and white wine broth – the latter being one of the speciality dishes of the house. The meats offered that divine melt-in-your-mouth texture that is the hallmark of a restaurant that is truly discerning in its choice of produce, whilst the pasta was flavoursome if a little too salty.

Next up, my sliced ribeye beef with girolle mushrooms and rocket for mains was perfectly prepared, ordered medium rare and thus it was served. It takes something to overshadow a well-cooked steak but accompanying it was the largest roast potato I’ve ever seen – fluffy and crisp, it was delicious.

My companion opted for the pork belly with cherries and a blended mash. It is a dish that features on most menus nowadays and is often served with sweet fruits, but on this occasion the use of cherry was a nice twist, delivering both sweet and sharp flavours. The fat on the belly itself was rendered crispy and caramelised on the surface and unctuous and yielding beneath. Superb.

For dessert, I went for the tiramisu with mascarpone, savoiardi biscuits and coffee. It was pleasingly light, with the mascarpone delivering just the right strength of cheese flavour, reminding me why I fell in love with this dish in the first place. For her, chocolate cake with cobnut and blackberries delivered a fresh twist on another old classic with its seasonal accompaniments.

It was a fitting end to the meal which lived up to its billing with its precision, presentation and skill. A made-to-measure eating experience from top to toe.