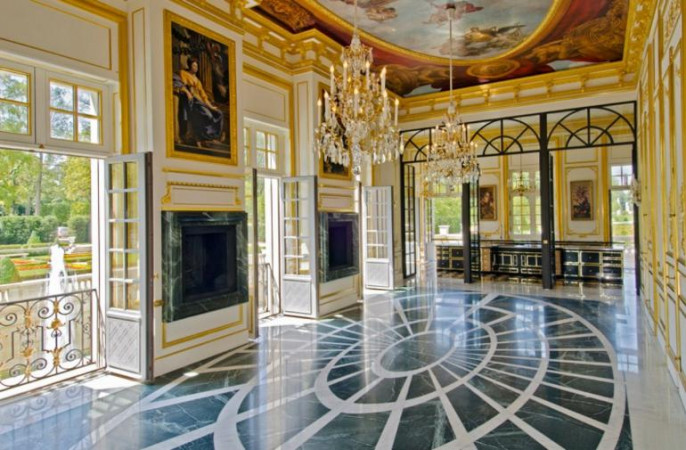 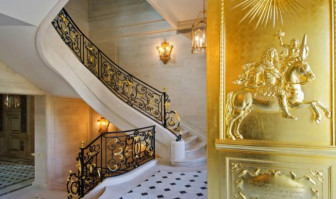 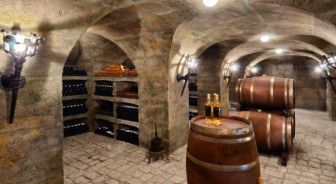 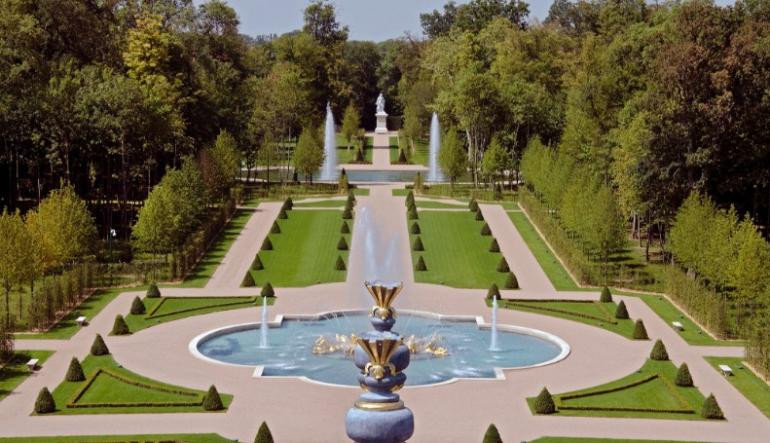 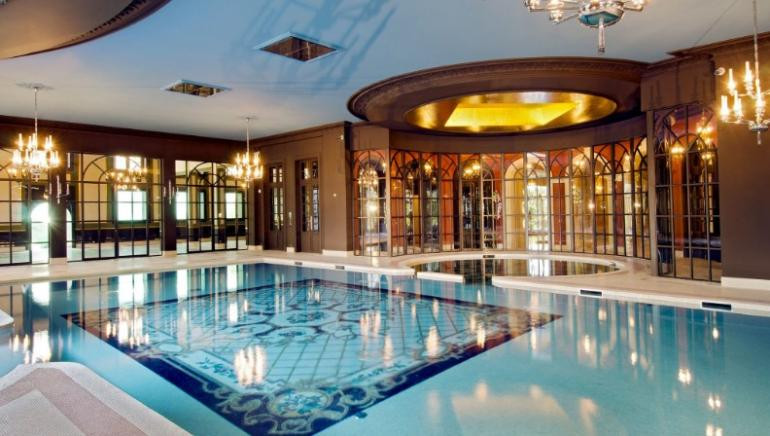 Crown Prince of Saudi Arabia, Mohammed bin Salman, has landed the notable title of being the owner of the world’s most expensive home.

Spread over 50,000 square feet, the Chateau Louis XIV palace was purchased by the Prince back in 2015 for some $300 million but the identity of the owner – the heir to the Saudi throne, no less – has only now been confirmed.

Built in 2009, the stunning home boasts 10 bedroom suites, a library, a grand reception room, a wine cellar, a cinema, and both an indoor and an outdoor pool.

There are also gold leaf-covered fountains, a sound system, lights and silent air conditioning that can all be controlled remotely by iPhone.

Other features include 16-metre-high frescoed ceilings, a meditation room, a squash court, two ballrooms and a nightclub.

Recently the 32 year old Prince was thought to be the purchaser of the world’s most expensive painting, the Salvator Mundi, a 500-year old painting by Leonardo Da Vinci depicting Jesus Christ, which sold at a Christie’s auction for $450.3 million.