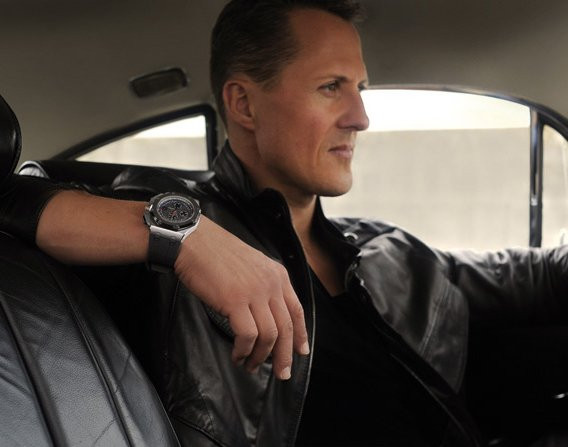 The Formula One star, who retired just a few months ago after a glittering career that saw him win the most titles in the sport’s history, will help develop Mercedes’ on-board technology and ‘Intelligent Drive” system.

Schumacher first worked with Mercedes back in 1990 when he joined the “Junior Team,” established by the manufacturer to take junior German drivers to the highest level. Twenty years later, he took the wheel of a Mercedes for Formula One competition.

"The future interests me much more than the present and past," Schumacher said. “During my Formula 1 time I always believed that you must not allow yourself to rest on your laurels, but that you must continuously try to improve.

“In so doing I was very often able to rely on the help of all the technologies available to me in the car and use them to my advantage. That is why I am a declared supporter of driving assistance systems both in the racing car and in the road-going car.”

The 44-year old will make his first public appearance as a Mercedes ambassador next month during an event called “The future starts today.”