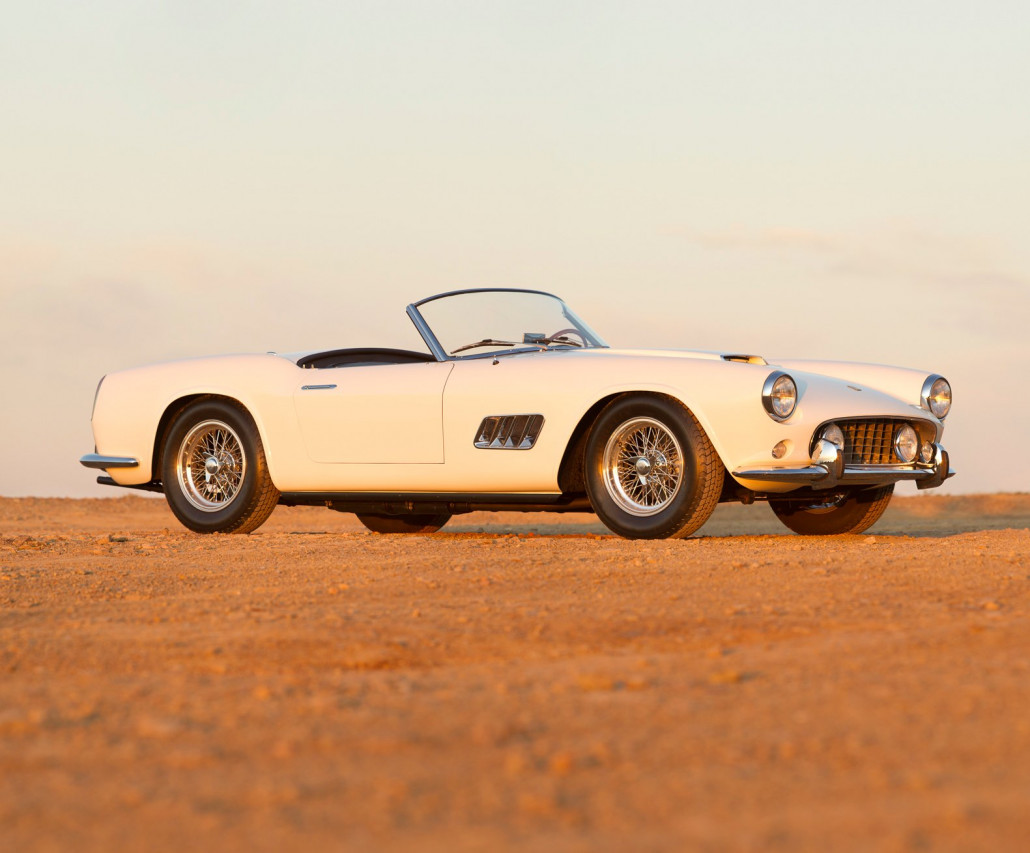 Amongst the record-breaking sales was a 1955 Mercedes-Benz 300 SL Alloy Gullwing, among the most coveted of all 300 SLs and one of only 29 alloy bodied models in existence, which went for $4.62 million.

Over its Friday and Saturday auctions, more than seven cars were sold for $1 million each, including a 1959 Ferrari 250 GT LWB California Spider ($3.9 million), a 1930 Duesenberg Model J Disappearing-Top Convertible Coupe ($2.6 million) and a 1929 Bentley 4 ½ Litre Dual Cowl Sports Tourer ($2.1 million).

David Gooding, President and founder of Gooding & Company, said that the success of the auction showed that collectors "continue to seek rarity and provenance".

"I am thrilled with the overwhelming enthusiasm and increased attendance of our guests this year in Scottsdale,” he said, “as well as the exuberance our new and returning bidders demonstrated."

The Scottsdale event was part of the Arizona Auction Week which took place in Scottsdale and Phoenix, Arizona between 17-22 January.