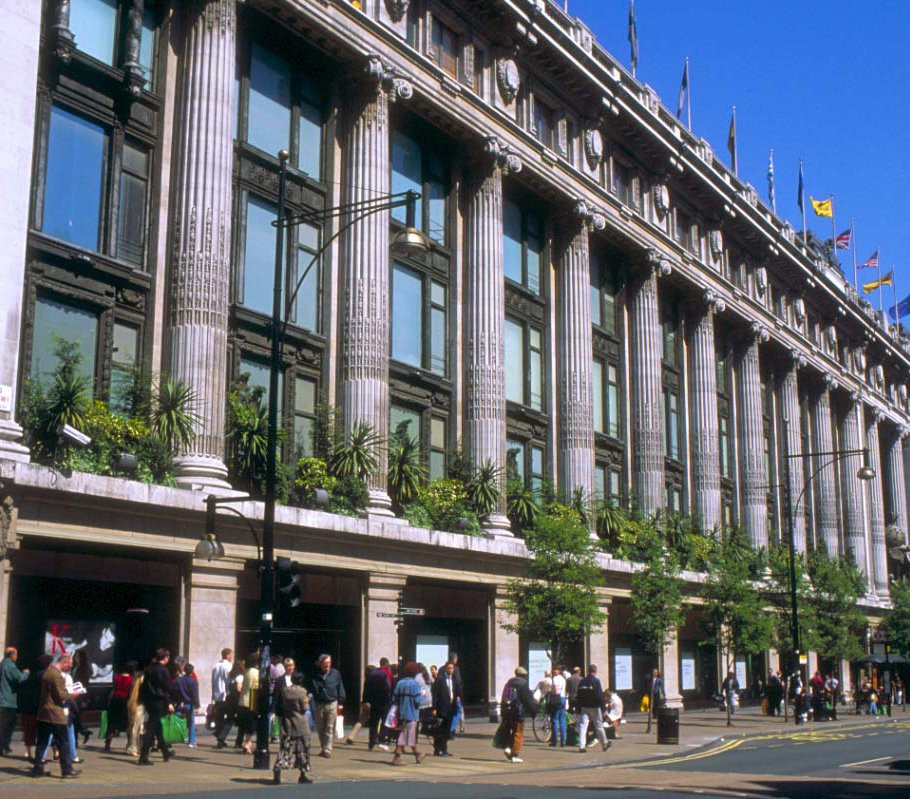 Selfridges in London has been named the world’s best department store for a second time.

The Oxford Street flagship and its three UK sister stores landed the award at the Biennial Global Department Store Summit in Paris, despite competition from finalists around the world including renowned retailers such as Macy’s in the United States and Woolworths in South Africa.

The Intercontinental Group of Department Stores (IGDS) announced the result which will see Selfridges retain the honour until at least 2014.

Galen Weston, owner of Selfridges, said: “The Selfridges brand has gone from strength to strength worldwide, and this prestigious retail award recognizes its true value as a performer and innovator.

IGDS is the largest association of department stores worldwide and counts 32 members from 30 countries on five continents. Its Global Department Store Summit, held every two years, is the world’s only department store-focused discussion platform.

Anne Pitcher, Managing Director of Selfridges & Co, commented: “We are absolutely delighted that Selfridges has again been recognised as the best department store in the world.

“We have had a terrific couple of years since last winning, and it is a tribute to the commitment of our teams that we have been honoured with the award again for 2012.

“As the world’s eyes are on the UK for the summer Olympics and Queen’s Diamond Jubilee, Selfridges looks forward to delivering an extraordinary London experience for our customers from around the globe.”

Selfridges was founded by American entrepreneur Harry Gordon Selfridge in 1909.