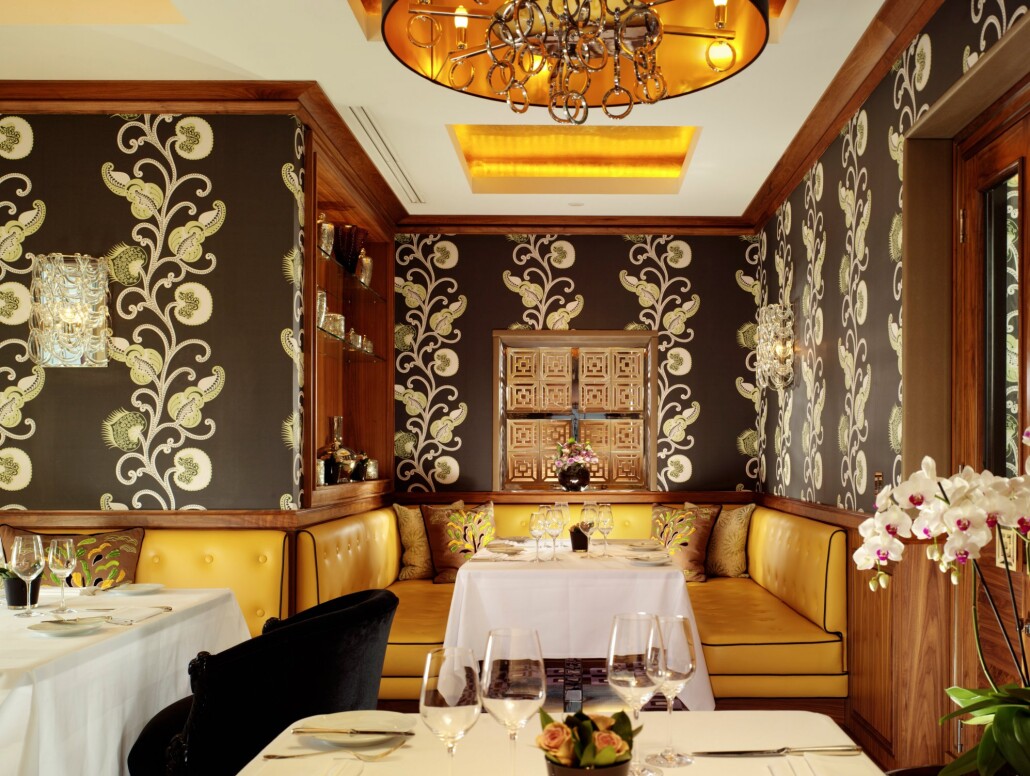 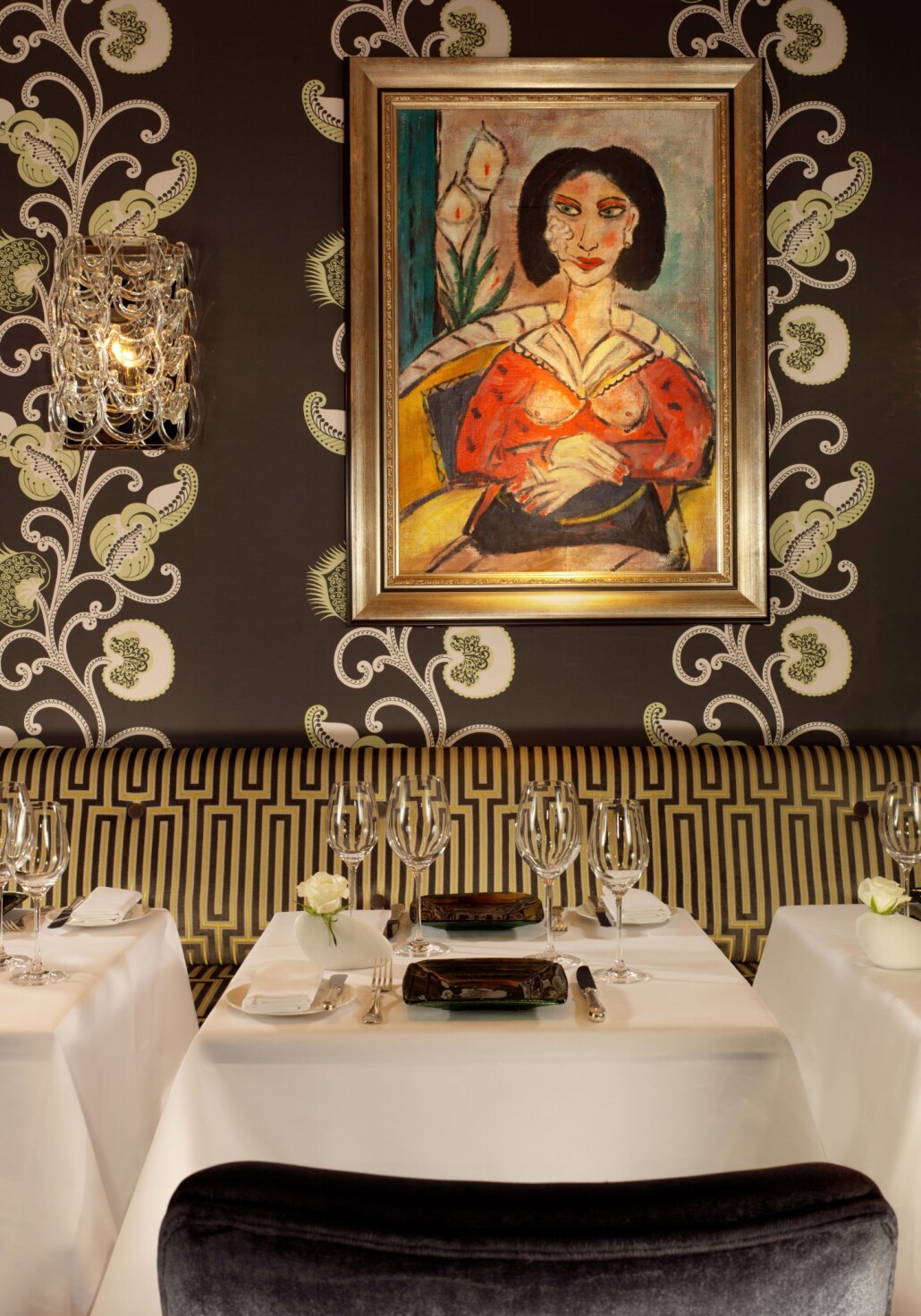 Turning off of London’s St James’s Street onto Park Place, you are met by the imposing sight of the St James’s Hotel & Club. A large affixed Union Jack flag flutters in the air while a steep red and white liveried staircase leads to the main entrance of this long-established luxury residence.

For arriving patrons it is an impressive opening statement, the building standing bold and grandiose, confident and assured. Nestled in the heart of the capital, just moments from well-heeled Mayfair and bustling Piccadilly, it is befitting its location.

The impression continues as you enter the hotel – but we were here to sample its restaurant, Seven Park Place, holder of a prestigious Michelin star thanks to the wizardry of its admired head chef William Drabble.

Housing just 26 covers, the stylish jewel box-like dining room gives a sense of being in someone’s home, with its intimacy and warmth far removed from the stereotype of fine dining and its all-too-often affected airs and graces.

The menu, meanwhile, lays bare to the chef’s classical French training but also offers seasonal British ingredients including Lune Valley lamb, Barbon Fell venison and South Coast sea bass. A six-course degustation menu – ‘The Menu Gourmande’ – proved impossible to resist and it quickly became obvious that we were in the hands of a hugely gifted chef.

Stand out dishes included thin slices of hand dived scallops cured in a lemon vinegar that was remarkably fresh with an incredible texture. Poached langoustine tails with cauliflower and Perigord truffles was a decadent treat, bringing together two of the most luxurious food types in one extravagant dish.

Roasted fillet of turbot with crab nage, pink grapefruit, ginger and coriander was the first evidence of a distinctly Asian twist, with the princely fish accompanied by a small dumpling and a delicious light crab broth. An assiette of Lune Valley lamb with turnips and thyme was served three different ways (shoulder, loin and tongue), each cooked to perfection.

Perhaps a surprise highlight was the final dish, a superb lychee sorbet with passion fruit and mint – note the Asian influence once again– that elevated itself far beyond its description, being both extremely refreshing but also packing a punch with the sweetness from the passion fruit curd.

Clearly, Seven Park Place has found a chef at the top of his game, confident enough to play around with Asian styles but remains grounded in classically French style cooking.

Bold and grandiose? Confident and assured? A match made in heaven.