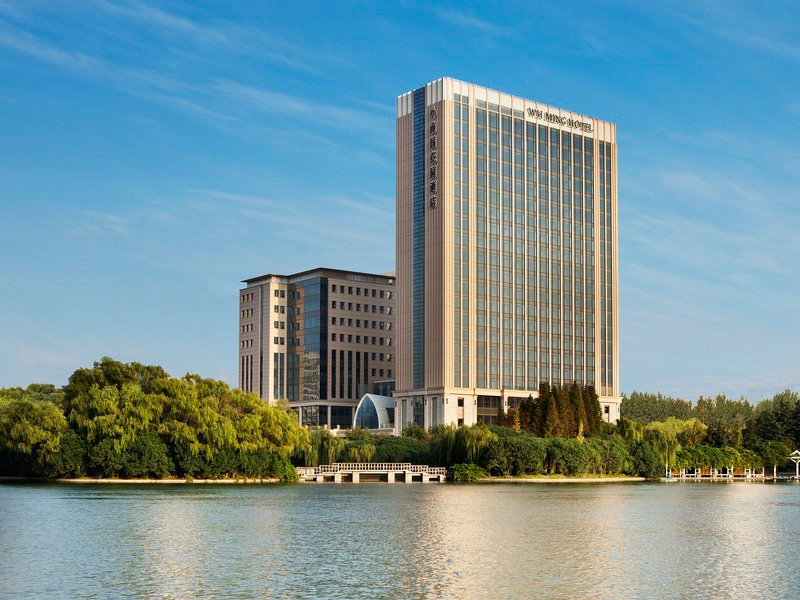 For a long time China has struggled to build its own reputable hotel groups, with most natives choosing well-established international brands instead.

But now a China-owned hospitality group is hoping to transform this trend by opening a new luxury hotel in the city of Shanghai.

Another distinctive feature of the hotel will be MIA Space, a state-of-the-art cultural space where guests will be able to view life-like 3D images of Shanghai from the past, present and future.

WH Ming Hotel Shanghai is expected to open by the end of 2012.