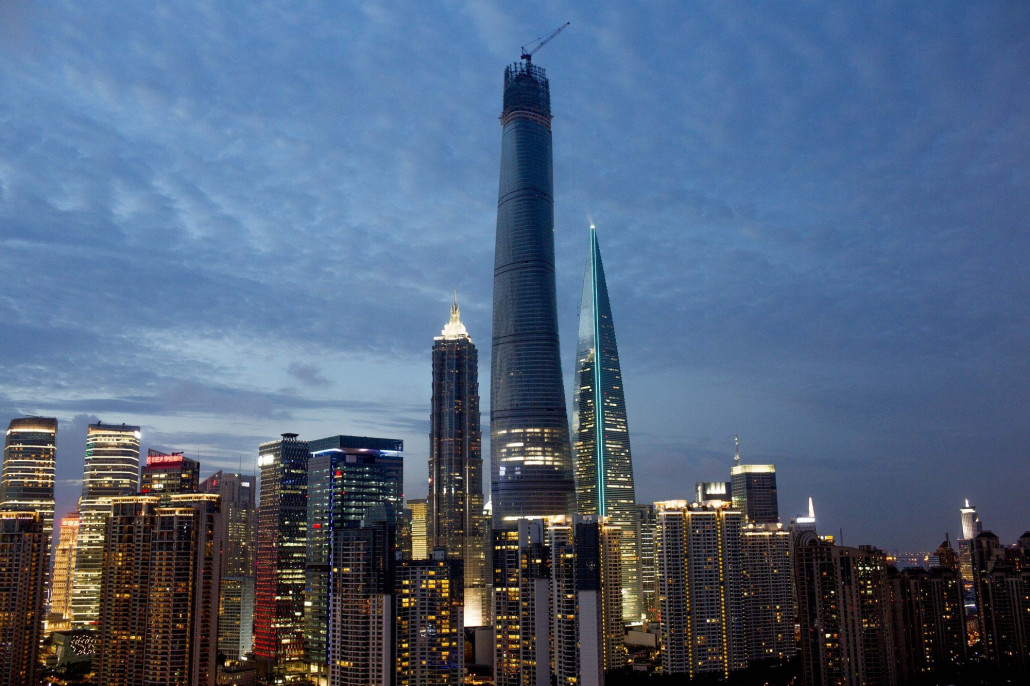 China is about to get a new tallest building, with the impending opening of the Shanghai Tower.

Located in the Pudong financial district of Shanghai, the 632-metre tower will comprise 128 floors and will become the second tallest building in the world, after the 829.2-metre Burj Khalifa in Dubai.

According to Gensler, the American firm behind the tower’s design, the building’s s twisting shape made out of a tapering outer skin of glass and steel, reduces wind load on the building by 24%, greatly reducing steel and structure costs.

An official date f or the Shanghai Tower’s public opening has yet to be announced but is expected sometime this autumn.

Currently the largest building in China is the Shanghai World Financial Center, at 492-metres.