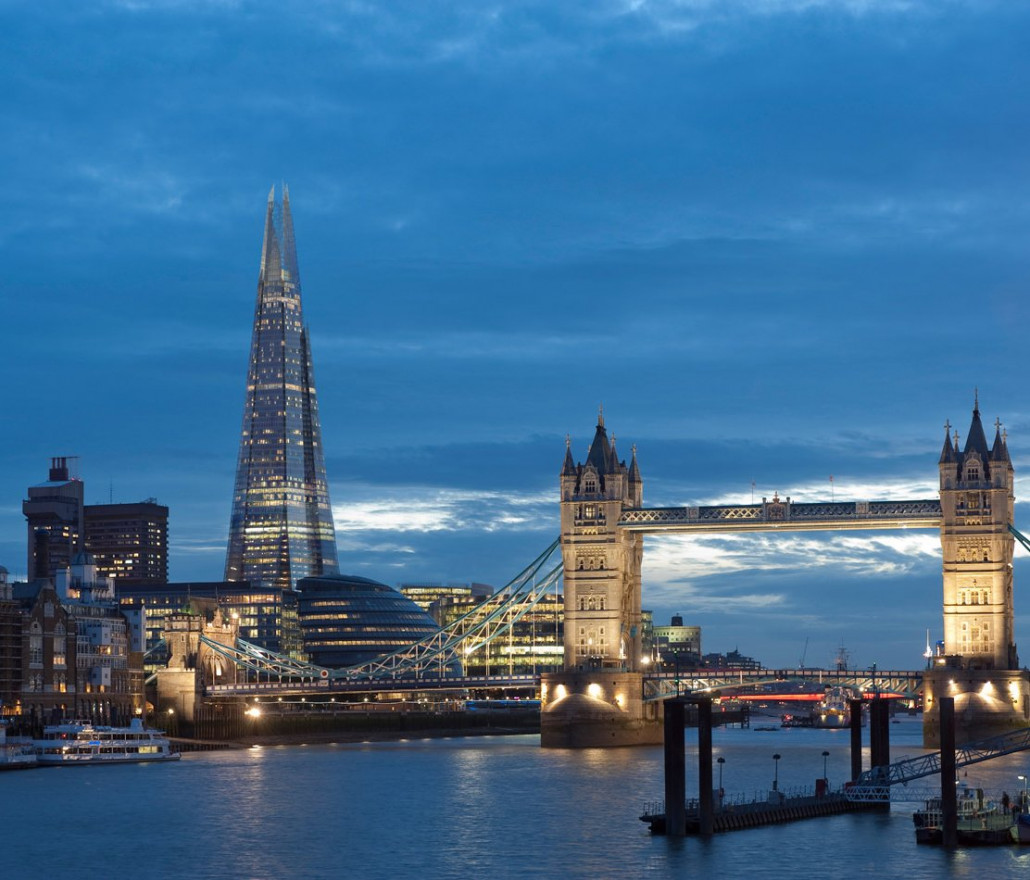 Shangri-La At The Shard to Open in May

It has been a long time coming, but an official opening date has finally been announced for the ultra-chic Shangri-La At The Shard, one of London’s most eagerly awaited hotel openings for years.

Occupying levels 34 to 52 of the distinctive Renzo Piano-designed Shard skyscraper, the Shangri-La – with its 220 guestrooms and suites with floor-to-ceiling windows and stunning views across the London skyline – will become Western Europe’s tallest hotel when it opens its doors on May 6th.

Rooms range in size between 323 and 2024 square feet, making them among the largest in London, whilst standard across all rooms are marble-clad bathrooms with heated floors, Acqua di Parma amenities and mirrors with integrated television screens.

The hotel will also house London’s highest cocktail bar – GONG – inspired by the mythical aspect of Cinnabar, a mineral that has been used historically to create the “dragon red” most commonly used in the walls of the Chinese Imperial Palaces.

Gastronomic offerings will include the hotel’s signature Ting restaurant and lounge, named after the Chinese word for living room, which will be open for all day dining with a menu influenced by London’s famous food markets.

Rates at the hotel will start from £450 per night.

Shangri-La Hotels and Resorts is one of the world's most renowned luxury hotel brands, famous for its distinctively Far Eastern approach to service and hospitality. It currently runs almost 80 residences across Asia, the Middle East, North America, Oceania and Europe.