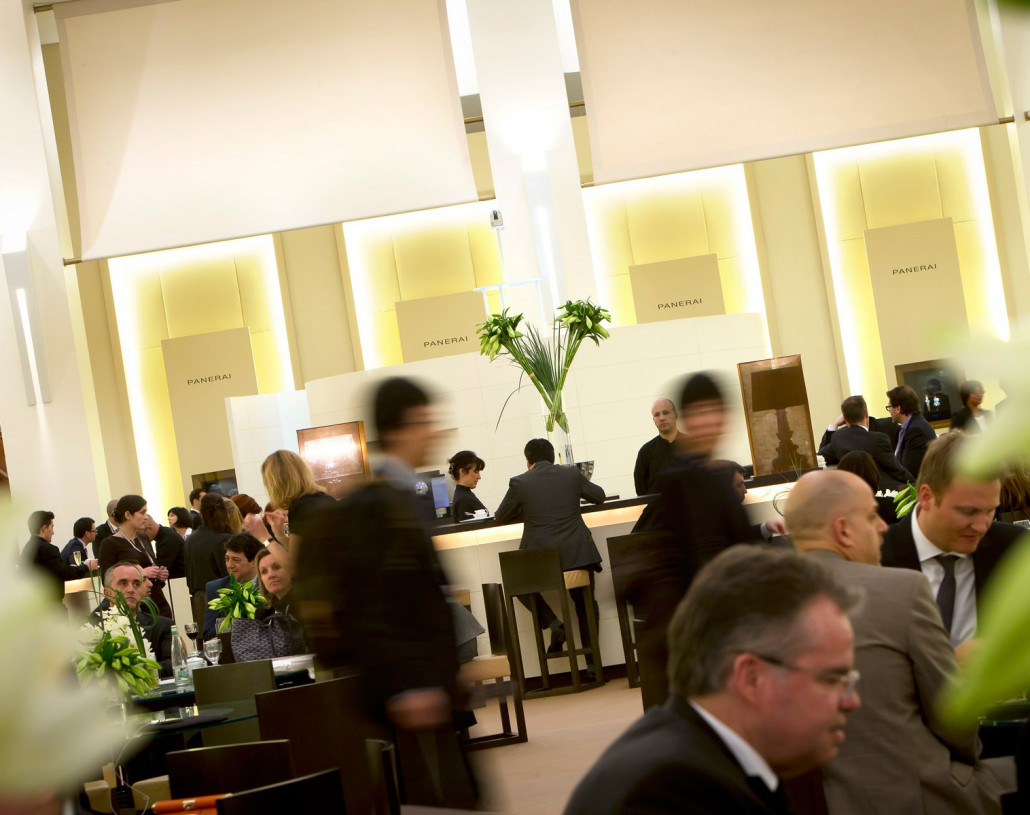 The 2013 edition of the SIHH international watch fair drew to a close in Geneva, Switzerland on Friday after five days of the spotlight being on the world’s best watch brands and their latest creations.

Now in its 23rd year, the prestigious event, which takes place annually at Geneva’s Palexpo exhibition centre, drew an international crowd of more than 13,000 visitors, including 1,200 journalists.

The atmosphere at this year’s SIHH embodied the enduring positivity that surrounds the industry in spite of the global economic downturn, with many watch brands continuing to push the boundaries of creativity with increasingly innovative watch designs.

Last year saw the Swiss watch industry record its highest ever profits, with exports in excess of CHF 20 billion (£13 billion) expected to be reported.

As well as the array of stunning watches on display, the event also played host to an exhibition called The Mastery of Time. Inspired by the eponymous book by Dominique Fléchon, the exhibition was designed to promote the culture of time measurement around the world, in all its forms, by presenting more than 100 artefacts and historically significant timepieces.