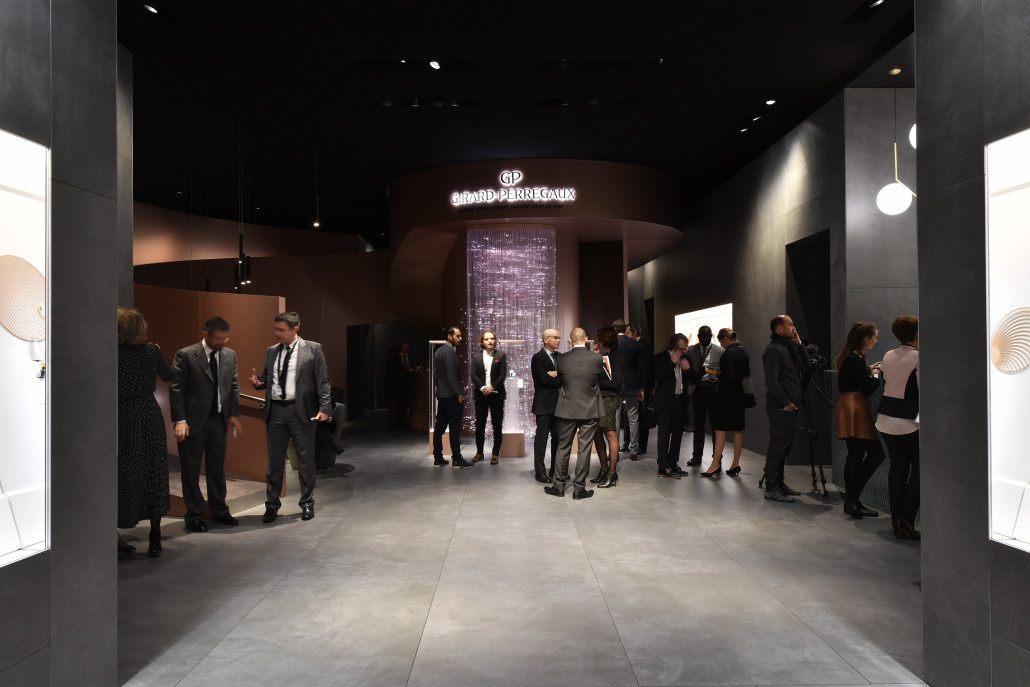 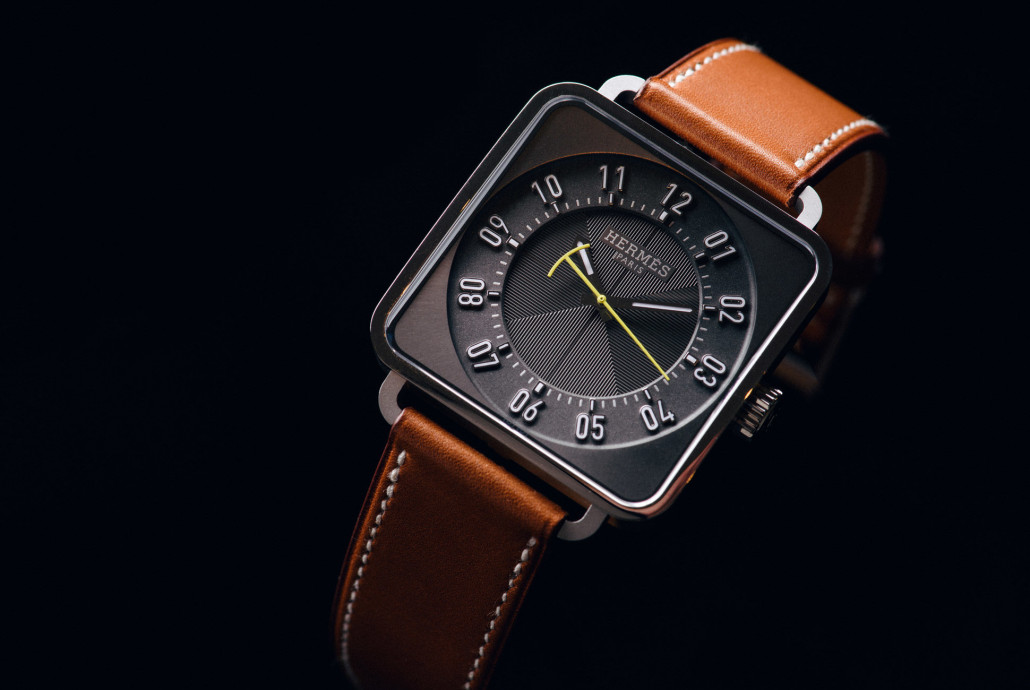 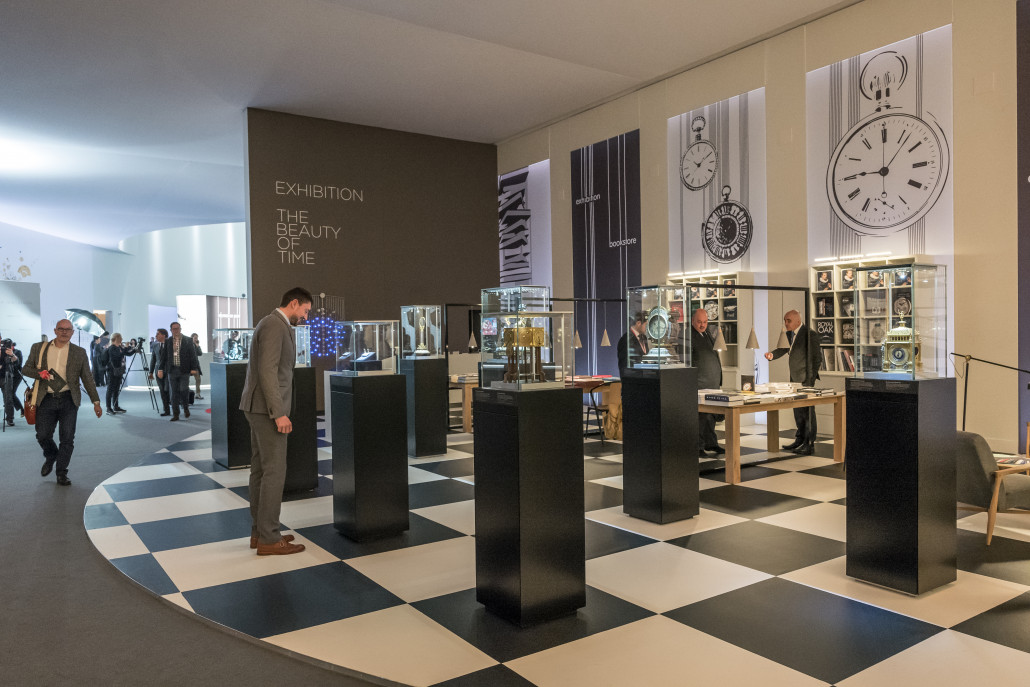 The 2018 edition of the SIHH watch fair took place in Geneva last month and as the dust continues to settle on the high profile event, we’ve decided to take stock and select five of the most outstanding timepieces that were on display at the show.

Huge numbers of watch collectors and enthusiasts, key industry figures and global media were once again in attendance, as the watch world continued to display impressive resilience against a backdrop of some enduringly challenging market conditions.

Those present had their heads turned by a typically impressive assortment of innovative, beautiful and opulent watches created by some of the world’s biggest watch brands – and some lesser known lights as well.

The FiftySix Self Winding Steel by Vacheron Constantin

The historic Swiss brand brought with them to Geneva their new FiftySix collection, among which the most eye-catching piece was unquestionably the FiftySix Self Winding Steel – not just for its distinctive appearance but also its (relatively) modest cost. Featuring just time, date and an automatic movement, the watch is billed as being targeted towards younger buyers with a retail price of $11,700.

Luxury watch brands continue to pursue records for thin watches, and so far Piaget is heading the charge. Measuring a tiny 4.3mm thick, this was not only the thinnest automatic to be seen at the Geneva show, but anywhere in the world, eclipsing previous record holder, the Bulgari Octo Finissimo Ultra-Thin Automatique, by 0.85mm. Piaget landed this coveted title by integrating the movement’s baseplate into the case, rather than having the case encapsulate a separate movement like in a conventional watch. It also used a “peripheral rotor,” a winding ring that surrounds the movement.  The watch is available for $26,000.

The Carré H by Hermès

While many of today’s timepieces take inspiration from 20th-century models, the Hermès Carré H looked and felt refreshingly contemporary as it sat conspicously in the Hermès boutique in Geneva. The Carré isn’t a new watch as such — it’s based on a limited edition model from 2010 designed by French designer Marc Berthier. This new model has the same basic look but swaps its predecessor’s titanium case for steel, upsizes the original’s width by a couple of millimetre and adds a new, square dial design. The price? It’s yours for a more-than- reasonable $7,725.

The Santos by Cartier

The original Santos was launched in 1904 and is widely thought of as one of the first dedicated pilot’s watches and first men’s wristwatches ever made. The reintroduction of this model, therefore, caused quite a stir in Geneva. The new Santos has a sleeker case design than the last iteration and comes affixed to an innovative new bracelet. It features a quick-change system that allows owners to swap in leather bracelets within seconds, as well as a “SmartLink” system that detaches links at a push of a button, allowing for easy bracelet resizing. As the entry-point to the wider collection, it is priced at a reasonable $6,250.

The Type 2 e-Crown by Ressence

Currently a concept only, the Ressence e-Crown was one of the most technologically impressive timepieces on show in Geneva, being  one of a few watches to utilise electronic augmentation to enhance a mechanical movement. Inside, the watch has a microcomputer that references the time set by the wearer, then constantly self-regulates so that when the watch stops it will automatically know the correct time to reset to when you start it back up again.