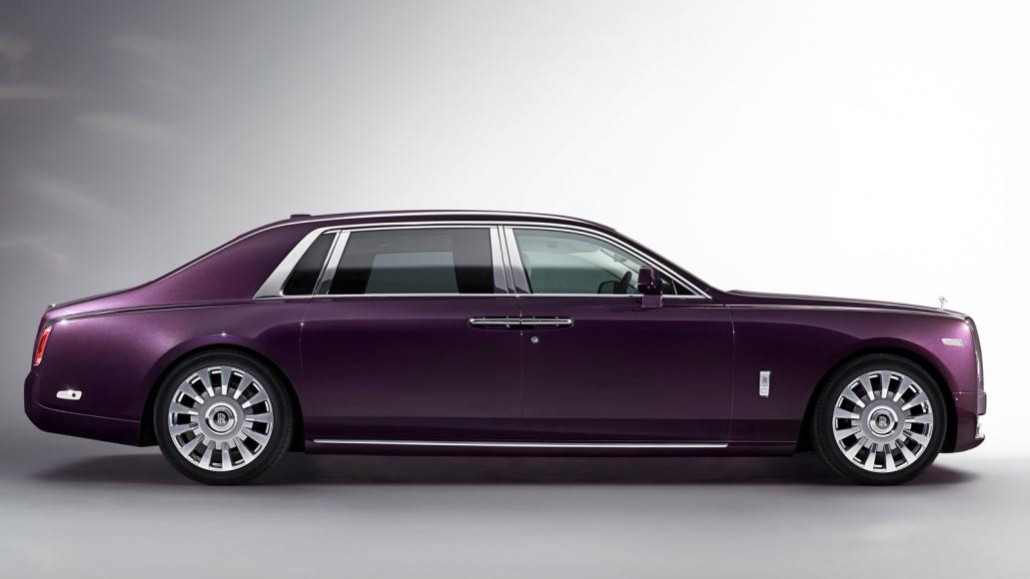 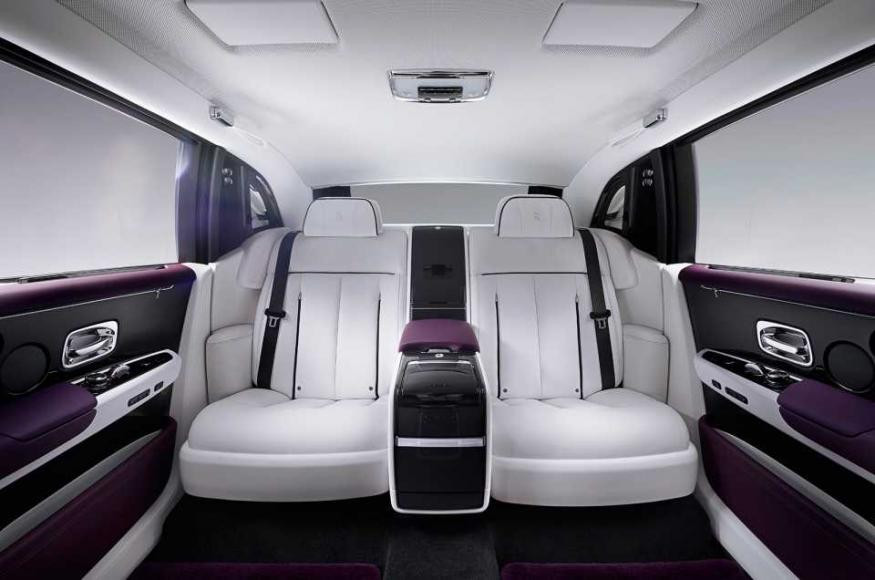 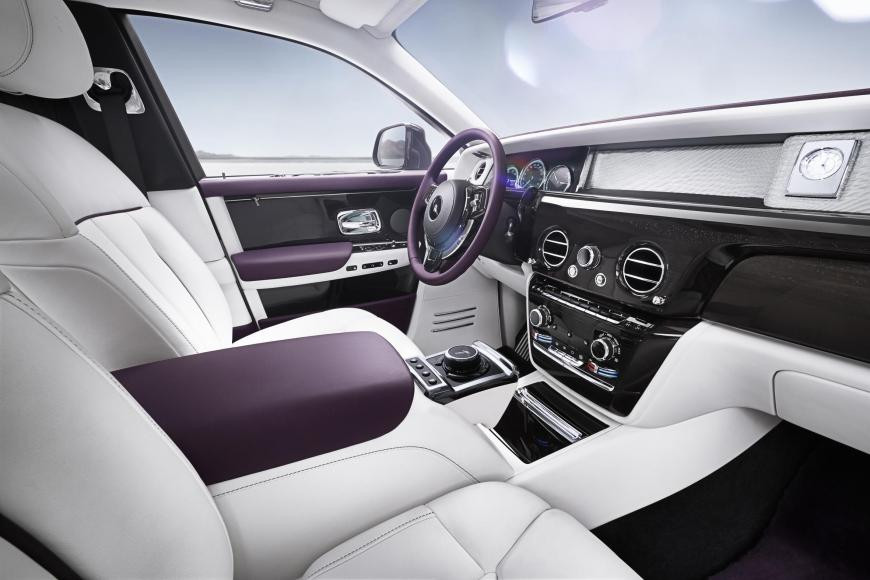 Rolls-Royce has introduced its eight-generation Phantom, billed as the quietest non-electric car ever made.

Unveiled at a lavish red carpet event in London, the Phantom VIII has been in development for six years and is an all-new model with an all-aluminium spaceframe chassis – a world first for Rolls-Royce.

The brand claims that this new architecture is lighter before, serving to enhance performance and also contribute to the car’s ultra-low noise levels, along with the presence of 286 pounds of sound deadening material lining the cabin.

The car is powered by a 6.75-litre twin-turbo V12 that churns out 563 horsepower and 664 lb-ft of torque. The power is put down to the tarmac through the rear wheels with the help of a ZF eight-speed transmission. The gearbox is linked to the car’s GPS to optimize shift points based on where you’re going.

On the inside, leather, wood and metal are all present, while the car’s dashboard can be commissioned by customers according to their taste.

Pricing for the Phantom VIII has not yet been announced, but is expected to be in the region of £340,000. The model is set to go on sale later this year.

The previous, seventh-generation Phantom was launched in 2003, and was the first of the Phantom range to be introduced after BMW took ownership of Rolls Royce.