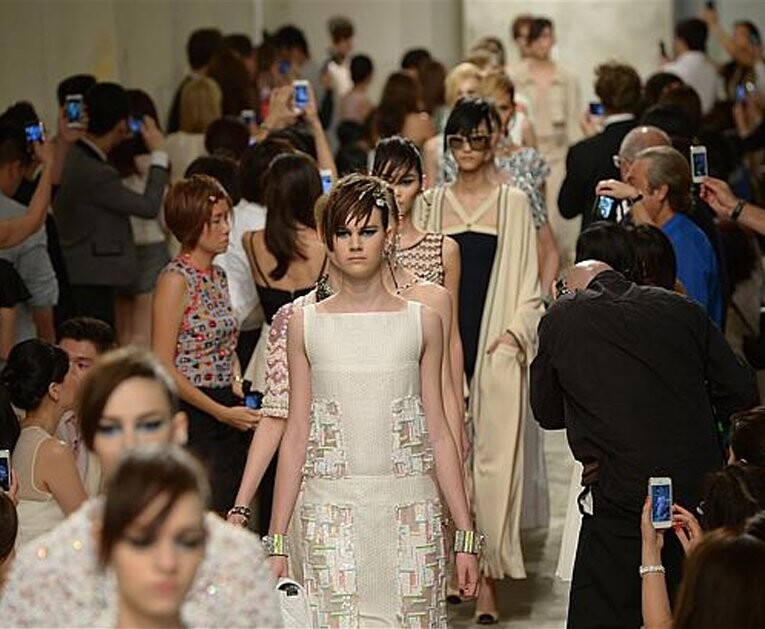 Singapore has become the first city outside Europe and America to host a prestigious Chanel Cruise Catwalk Show.

Every year the French fashion house chooses a different venue to stage the catwalk fiesta for the global debut of their latest cruise collection - an inter-season line of ready-to-wear clothing for holidays or travel, and is created in addition to the brand’s recurrent twice-yearly seasonal collections.

As well as Chanel’s 2014 cruise collection, this year’s catwalk shot also featured the world debut of ‘One Upon A Time’ a film by German fashion designer and Chanel creative director Karl Lagerfeld, which was screened at Singapore’s Raffles Hotel.