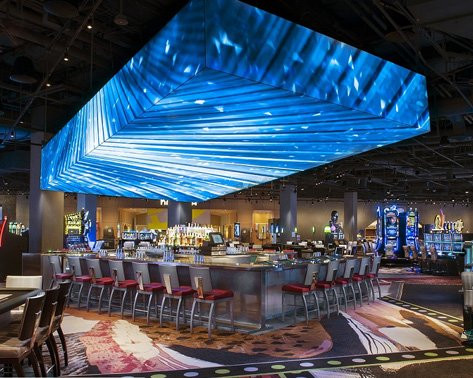 Billed as “setting the standard for for Las Vegas hospitality with standout service and stylish rooms, the hotel was created thanks to the combined vision of Nazarian, James Beard, award-winning chef José Andrés and iconic designer Philippe Starck.

Prior to its renovation, SLS Las Vegas was called the Sahara Hotel.