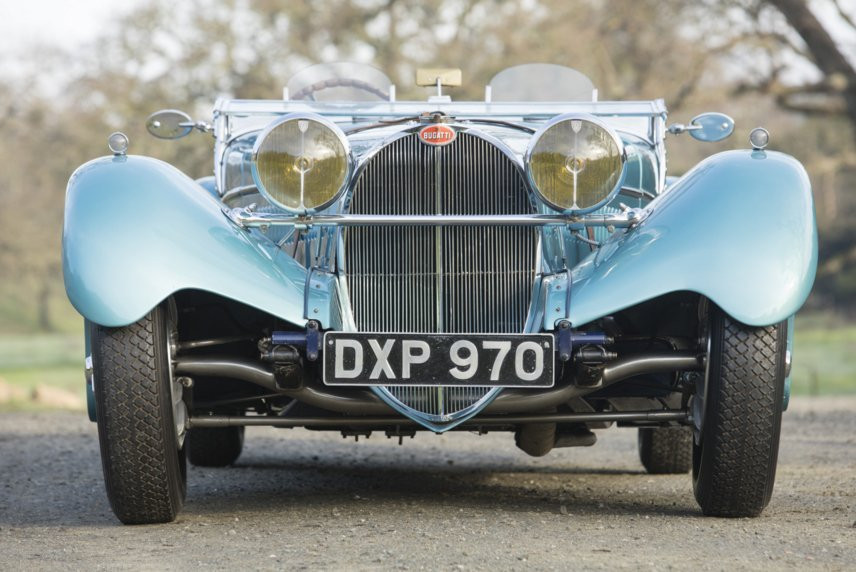 Bonhams has announced the addition of a highly sought-after motorcar to its second annual Amelia Island Auction next month – a 1937 Bugatti 57SC Sports Tourer.

Well researched by marque experts, the sports tourer is regarded by many as the greatest and most collectible of all pre-war automobiles and features one-off coachwork by Vanden Plas.

With just a handful ever created, a 57SC very rarely becomes available as they tend to be locked-up in the finest car collections around the world.

Rare, luxurious and extremely fast, the Type 57S was considered the ultimate automobile of its day, with its sophisticated surbaissé low-slung chassis, dry sump lubrication and distinct V-shaped radiator.

During its illustrious lifespan, the car raced in New York and, after World War II, in Trinidad where, in the words of Bugatti historian, Pierre-Yves Laugier, its owner “made the XK120 Jaguars pay dearly…reaching speeds of 180 km/h (112 mph).”

Authentic, well known and in impressive mechanical, structural and cosmetic condition, it embodies the very best of pre-war motoring. Its combination of coachbuilt body and 1930s performance underpinnings result in a car of the highest known standards of the time.

The car is estimated to sell for $11 - $13-million when it goes under the hammer on March 10th at the Fernandina Beach Golf Club on Amelia Island in Florida, scheduled to coincide with the Amelia Island Concours d’Elegance activities.