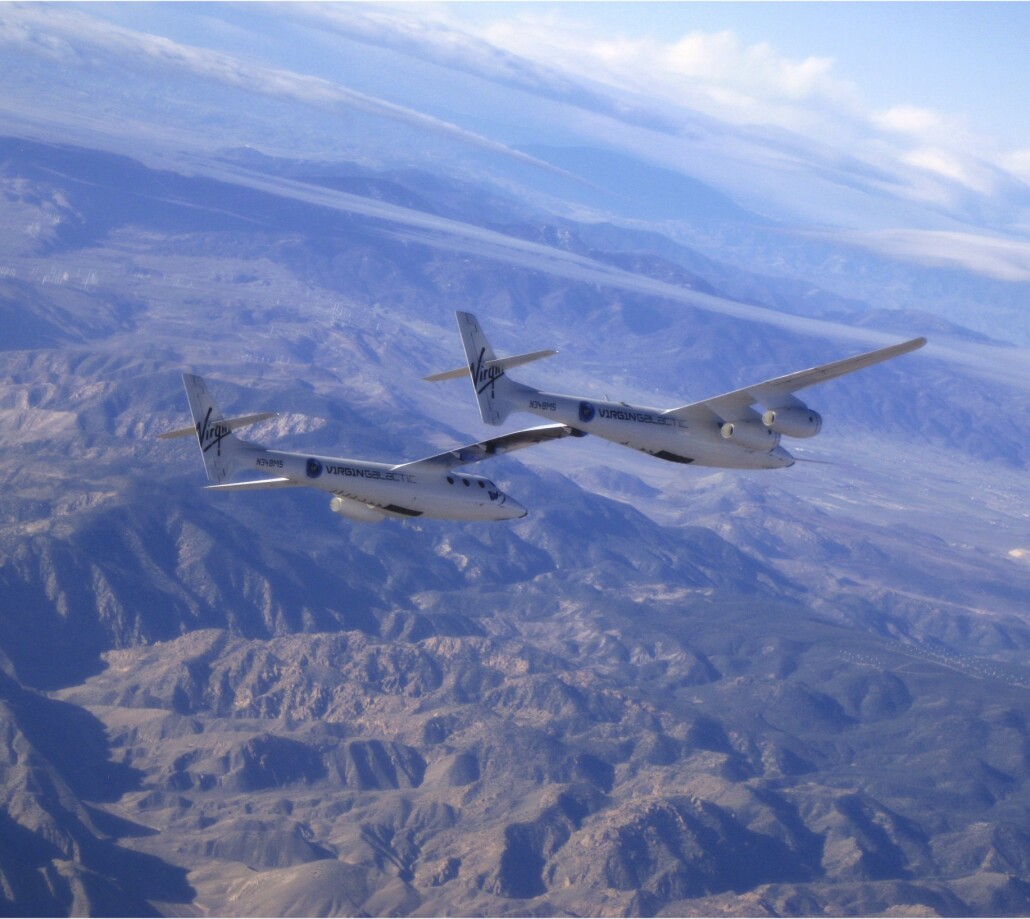 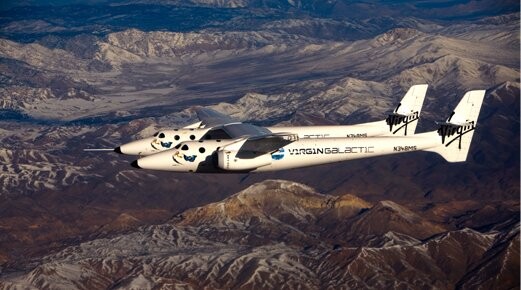 Virgin Galactic has revealed the inside of the spacecraft in which it hopes to transport people to space within just two years.

Set up by Virgin founder and entrepreneur Richard Branson, the commercial spaceline allowed media access to the craft, which is designed to propel six passengers and two pilots over 100 kilometers above the Earth.

The craft features large porthole-shaped windows on each side from which passengers will be able to enjoy the view. During the journey the curvature of the earth will be visible whilst passengers will experience a few minutes of weightlessness. Each round-trip will take approximately two hours.

Virgin Galactic says it has already had over 400 pre-orders for tickets, which will cost £125,000 each.

Matt Stinemetze, from Scaled Composites, which is building the vehicles, told the BBC: "In the past 50 years there has been a little over 400, maybe close to 500, people go to space.

"I think that in the first year or two, the goal of this program is to carry maybe thousands of people into space. So, it's just a game changer.

“Everybody will know somebody who has been into space in the next 20 years.”

Virgin Galactic was founded in 2006. Construction of the craft began at Spaceport America, the Norman Foster-designed purpose-built facility in New Mexico that flights will launch from.