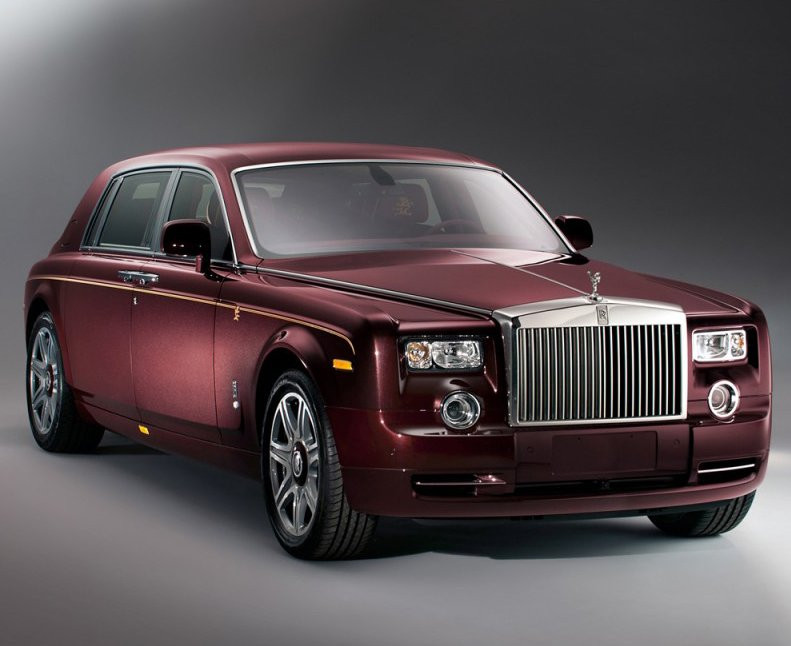 A special edition Rolls-Royce Phantom, created to commemorate the Chinese New Year, has sold out in just two months, it has been announced.

Priced from $1.2 million, the Rolls-Royce “Year of the Dragon” Phantom features a red exterior – the colour of luck in Chinese culture – and gold hand-painted dragons on each fender.

Other notable features include a gold-colored “coach line” along the exterior, as well dragon designs embroidered on the leather upholstery and inlaid in the wood trim.

Rolls-Royce will not reveal exactly how many of the special edition models were created, or where they were sold, but have confirmed that the entire inventory were bought up within two months of the car’s launch in August 2011.

Presuming that the majority of the sales were to Chinese buyers, it delivers further proof of the region’s burgeoning importance as a target market for the luxury car industry. Rolls Royce is said to have plans of adding ten more dealerships in China – which now boasts over a million millionaires – by the end of the 2012, bringing the total to 24.

Those who missed out on the special edition may have some time to wait for a similar model to arrive. The next Chinese year of the dragon does not take place until 2024.