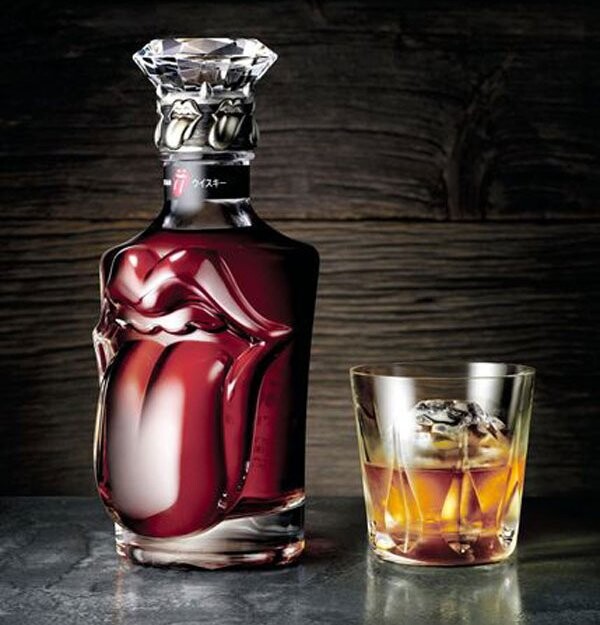 Japanese distillery Suntory are to create a special-edition whisky to celebrate the 50th anniversary of iconic rock and roll band Rolling Stones.

Limited to just 150 bottles, a total of six whiskys will be blended for the commemorative range, with each bottle shaped in the design of the Rolling Stones’ famous tongue and lips emblem.

Each of the six whiskys being blended will feature an ingredient from a year of significant to the British band.

A 1962 Yamazaki represents the year the band was formed, whilst a 1971 whisky pays tribute to the introduction of the tongue and lips logo. A 1972 Yamazaki malt will mark the year of release of the album “Exile on Main St.”

The other whiskys will be a Hakushu malt and a Chita grain, both from 1990, when the Stones made their first trip to Japan.

The limited edition whisky bottles will go on sale at the end of the month, priced at $6,300 each.