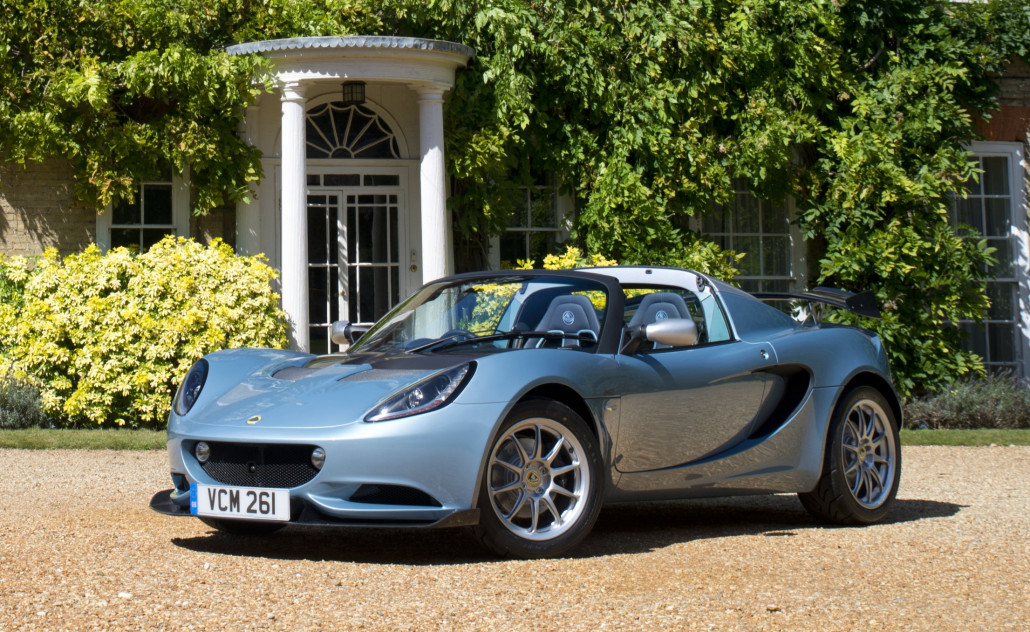 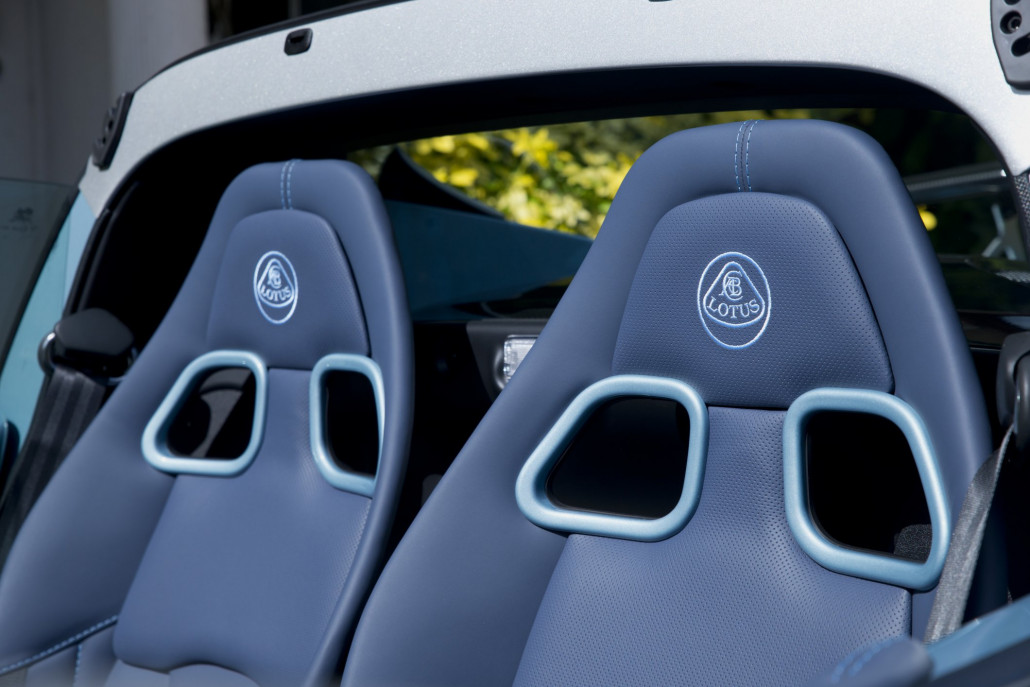 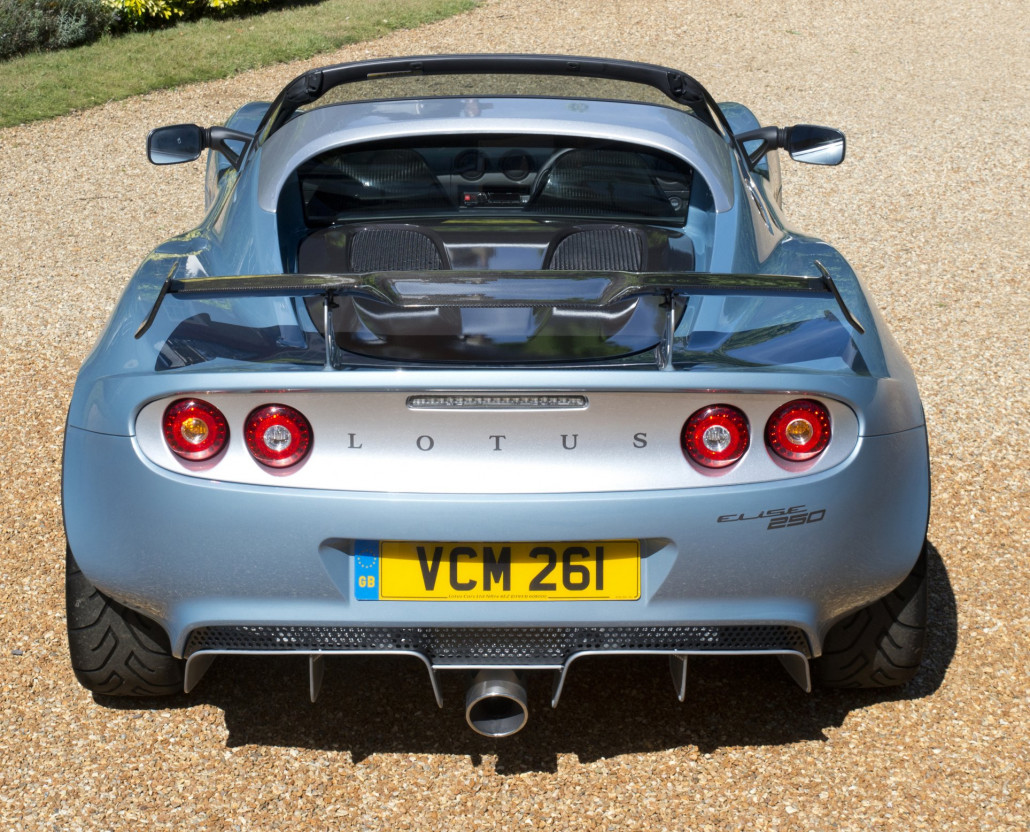 In a tribute to the Elise Cup 250, launched earlier this year, a new edition to the automobile family by Lotus offers perfection improved, revamped in the style-stakes and with exclusivities, this time, as standard.

Manufactured for the 50th Anniversary of the carmakers Hethel site, the collectors Lotus Elise 250 Special Edition is a machine with unrivalled track-ability and an equally appealing aesthetic.

Hand finished with lightweight carbon components already included, the sporty motor picks up speed with enviable effortlessness, whilst an 899kg kerb weight ensures the slickest of driving experiences whether you’re on or off course.

Petrol-heads maybe marvel at its supercharged engine with 0-60mph in 3.9 seconds but this isn’t the only thing to write home about. Aside from mechanical marvel, the interior and exterior design is stepped in bespoke features; an expectation now associated with the obsessively precise design-features found in Great British automobiles.

A quintessential experience, the details are a direct reflection of the consciousness craftsmanship involved in the manufacture of a Lotus and in particular, an anniversary edition. No stone has been left unturned: a selection of beautifully finished carbon-fibre components are included, from front splitters to rear wing and tailgate and front access panels, the slick features work together to give the car a highly considerable kerb appeal.

Jean-Marc Gales, CEO of Group Lotus plc, commented, “When we first introduced the Elise, it redefined how involving and exciting, yet civilised, a sports car could be. As the Elise was conceived, designed, engineered and is built at Hethel, we wanted a 50th tribute that’s even lighter than the fastest road-going Elise we’ve ever produced.

"The new Elise 250 Special Edition achieves that, so it’s supremely quick and agile, but it’s also wonderfully finished and stunning to look at.”

Following the brands ‘light is right’ philosophy, utilisation of fine materials such as carbon fibre and aluminium set the motor apart from its sporting sisters. In fact, the Elise 250 Special Edition hopes to rack up enough acclamation to follow in the tread-marks of 60s icon, the Lotus Elan which shot to stardom on its appearance on popular TV show, The Avengers.

In a race to get your hands behind the wheel of one of the fastest of its kind, Lotus will release only 50 examples of the Elise 250 Special Edition, so whether it’s to take for a spin around the track, or cruise the city streets, make sure you enquire with speed.