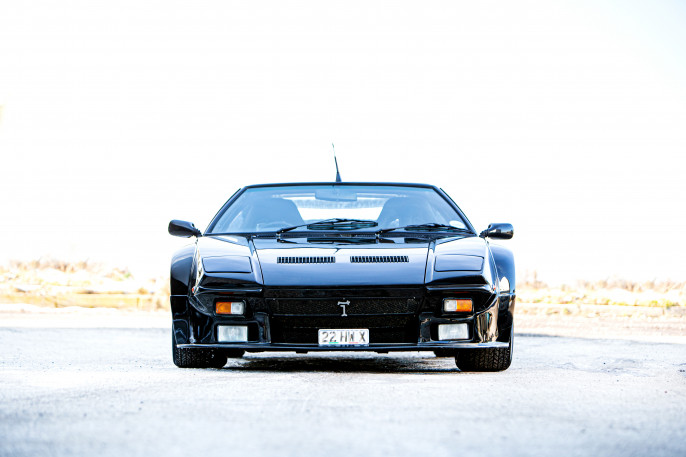 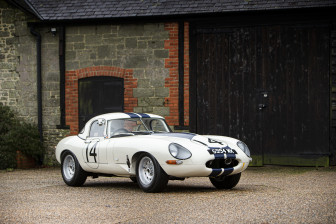 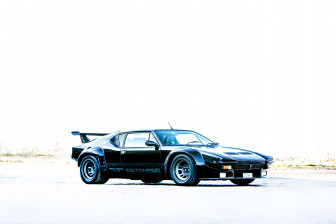 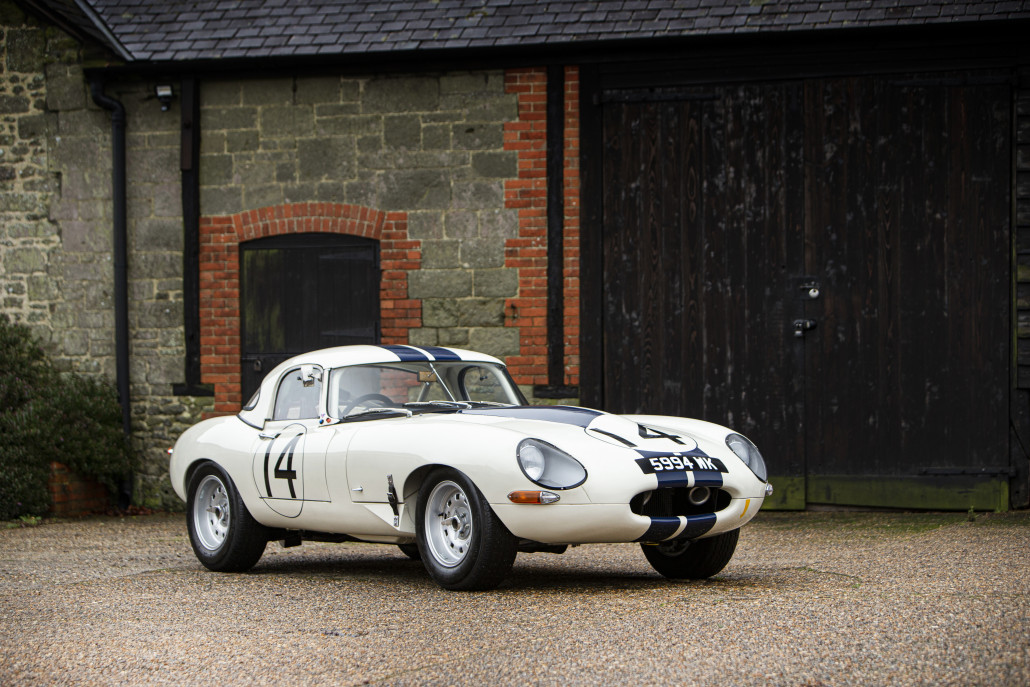 An early highlight of the sale is a 1964 Jaguar E-Type Series 1 3.8-litre Semi-Lightweight FIA Competition Roadster, estimate £160,000-200,000. Recently restored by a marque specialist this roadster is finished in ‘Briggs Cunningham’ livery of blue and white in homage to the American entrepreneur, yachtsman and pioneer champion of road racing in the USA. Ready to race, it is offered with FIA papers valid until 2030.

Lining up alongside the Jaguar is a 1982 De Tomaso Pantera GT5, estimate £120,000 – 160,000. Designed by Ghia’s Tom Tjaarda, this mid-engined sportscar – and supercar of its day – is immediately recognised by its imposing rear wing. One of only 18 believed right-hand drive examples, this supercar has been the subject of a recent 18-month restoration and is powered by an upgraded 6.3-litre V8 engine.

“However, following our successful 100 per cent sold ‘white glove’ Legends of the Road Sale last week, we shall still provide the full service to our clientele by presenting two motor car sales in the UK this spring. Our bespoke sale at Bond Street on the 19 May will complement our May MPH Sale at Bicester Heritage just a few days later. In doing so, we offer a platform to encompass the full spectrum of the collectors’ motor cars.

“Having partnered Goodwood since the early 1990s, we very much support the Duke of Richmond and his team and are greatly looking forward to returning to Goodwood on 9 July for the Festival of Speed.”

The spring collectors' motor cars sale follows the Legends of the Road auction, also hosted at New Bond Street, which had a 100 per cent sell-through rate, led by the sale of one of the world’s most valuable and desirable pre-war motor cars, a 1937 Bugatti Type 57S, which had been off the road for the past 50 years and which achieved more than £4 million in the saleroom.

The Bonhams collectors' motor cars sale will take place on Wednesday 19 May, as a traditional live auction, with the auctioneer at the rostrum in New Bond Street. The sale will be broadcast worldwide via their website and the Bonhams app, accepting remote online, telephone and absentee bids.