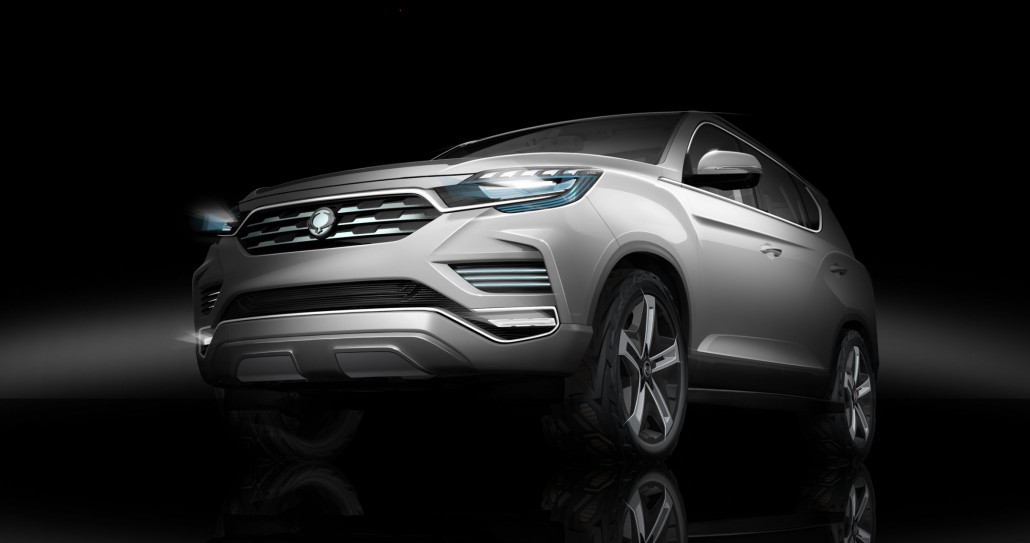 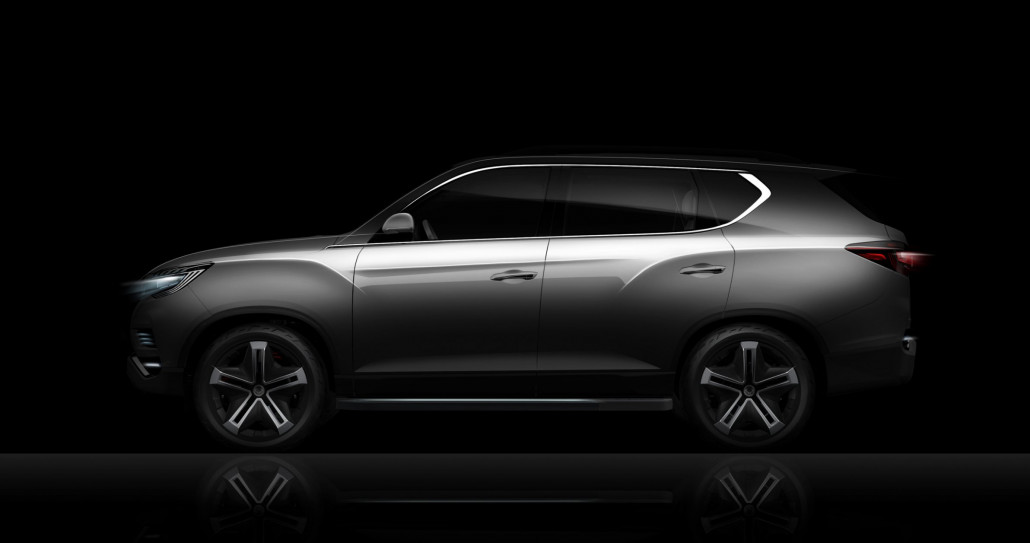 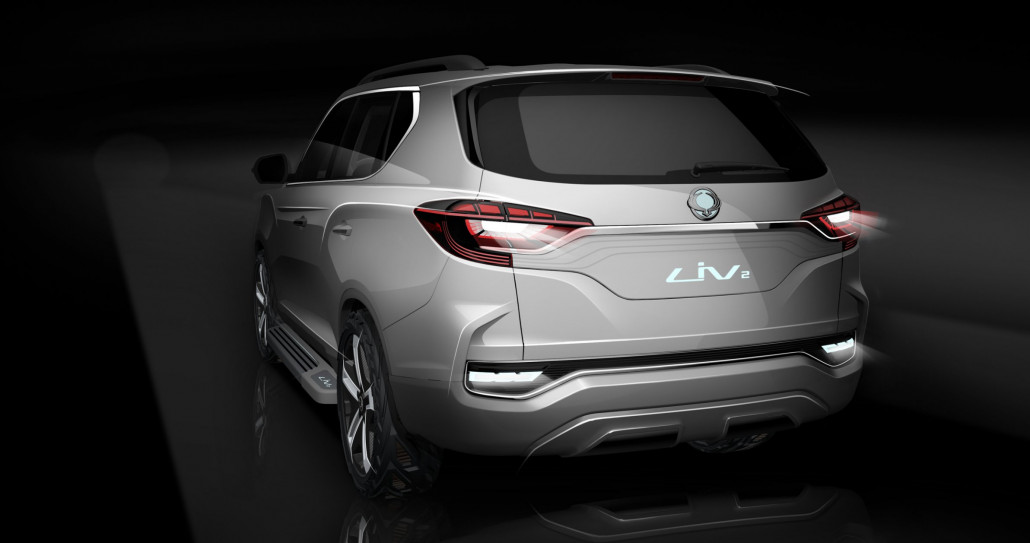 The SsangYong LIV-2 - Limitless Interface Vehicle - is the final concept of the Y400 development model, and will be launched next year. As the latest iteration of the LIV-1 concept exhibited at the Seoul Motor Show in 2013, it advances the car’s design language and helps to communicate the brand theme of ‘Dignified Motion.’

LIV-2 is powered by SsangYong’s own 2.2 litre Euro 6 diesel engine to achieve a powerful yet efficient performance, or its newly developed 2.0 litre GDi turbo petrol engine.

The concept features high levels of safety as well as a contemporary luxury interior equipped with a suite of advanced communication technologies.

The LIV-2 will be unveiled at the SsangYong press conference on Thursday 29 September at 11.45 CET on stand no. 508

Established in 1954 it is Korea's oldest vehicle manufacturer and only 4x4 and SUV specialist producer.