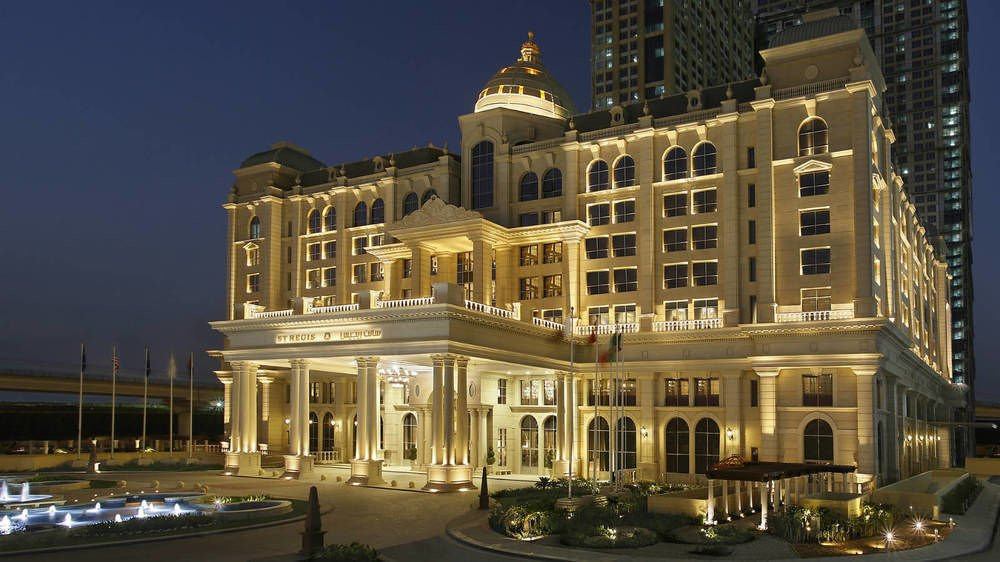 Luxury hotel group St. Regis has announced its forthcoming debut in Dubai, which will feature the first Bentley Suite in the Middle East.

Located within the Al Habtoor City development, the St. Regis Dubai will be one of three hotels to open in what is being billed as the Emirate's “first fully-integrated urban resort”.

It will feature 234 guestrooms, including 52 suites with impeccable details such as chandeliers and marble. Among these will be a custom-designed one-bedroom Bentley Suite, inspired by the bespoke craftsmanship of the Bentley Mulsanne.

Set to open in early 2016, the St. Regis Dubai will also boast eight culinary venues, the first Iridium Spa in Dubai and a fleet of Bentleys available for guest use.

Other notable components within the wider Al Habtoor City development will be three residential towers and a spectacular water-themed show.

The landmark development is minutes away from attractions such as Burj Khalifa and The Dubai Mall, and is a 20-minute drive from Dubai International Airport.

"The unveiling of The St. Regis Dubai marks an important milestone for the brand as we rapidly grow our profile in the Middle East," said Jim Petrus, Global Brand Leader for St. Regis Hotels & Resorts.

"This important debut represents our fourth property in the region since the opening of The St. Regis Saadiyat Island Resort in Abu Dhabi almost four years ago, and with The St. Regis Dubai, we are thrilled to be able to offer the renowned St. Regis experience to the region's luxury travelers."

The French beaux-arts architecture and neo-classical interiors of the St. Regis Dubai pay homage to the St. Regis New York, the brand's original hotel which opened in 1904.