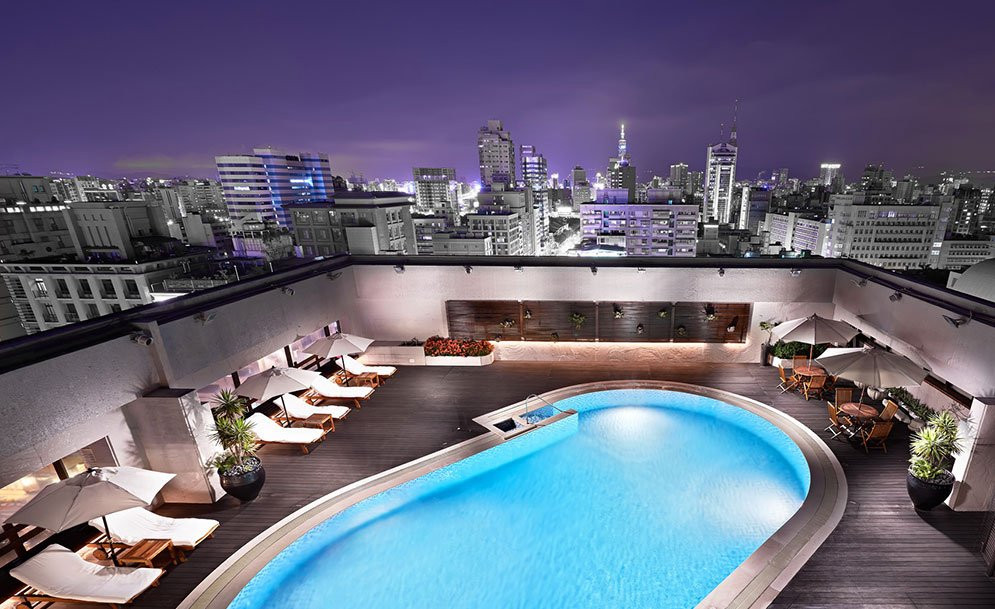 Billed as offering enticing destinations, distinguished designs and excellence in service and guest experiences, Starwood has already revealed the first ten properties to be given the Sheraton Grand categorisation.

Only establishments equipped with extraordinary gyms, spas that dreams are made of and rooms with “sophisticated design and precision workmanship,” and that are in specific locations “ranging from big cities to spectacular beaches,” will make the cut, Starwood says.

“Sheraton is Starwood’s largest and most global brand, and as we continue our work to firmly keep Sheraton in the spotlight, we recognise the need to better match guest expectations for the brand around the world,” says Adam Aron, Starwood chief executive on an interim basis.

By the end of 2015, Starwood expects to have 50 newly-designated Sheraton Grand hotels around the world with plans for 100 by early 2017.