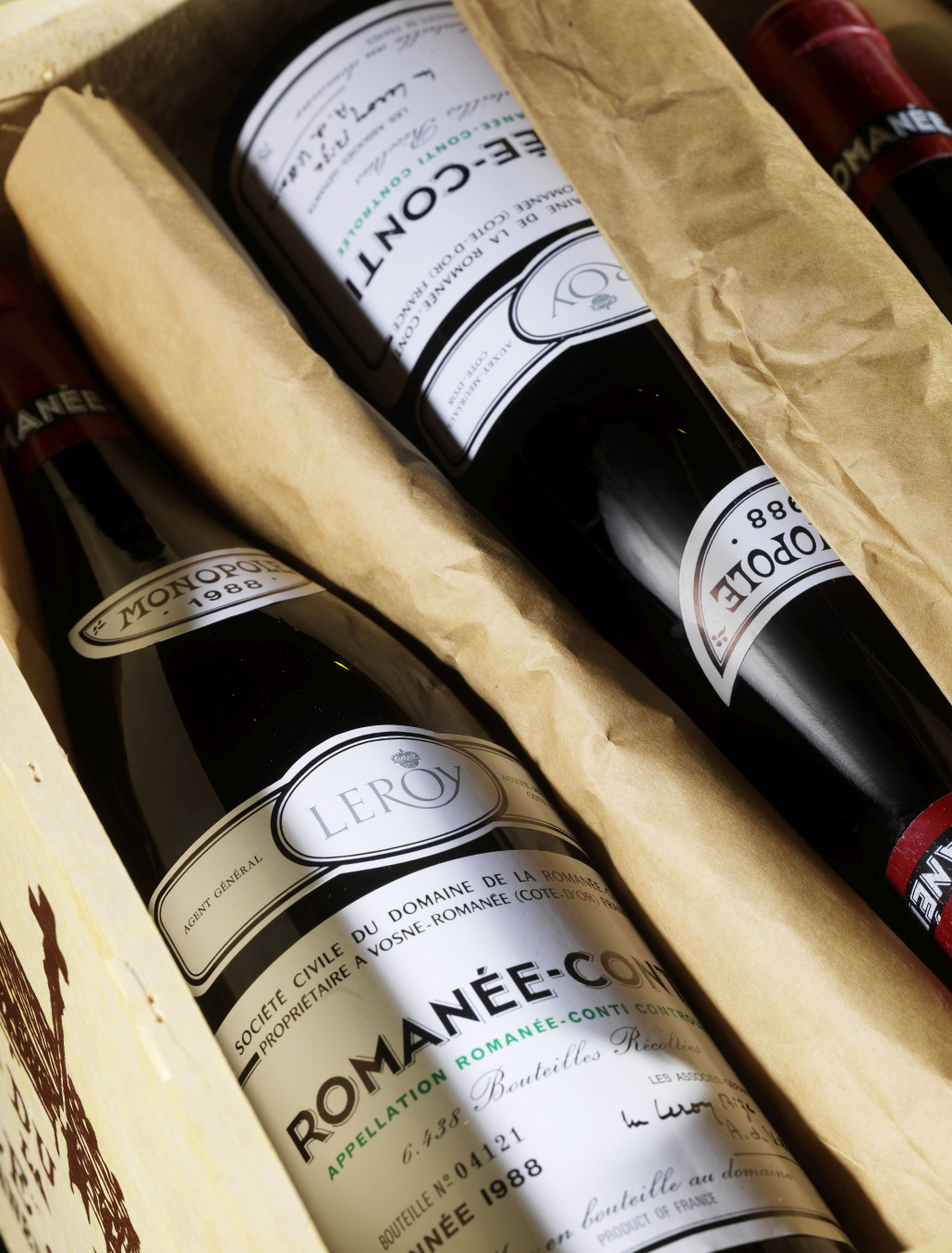 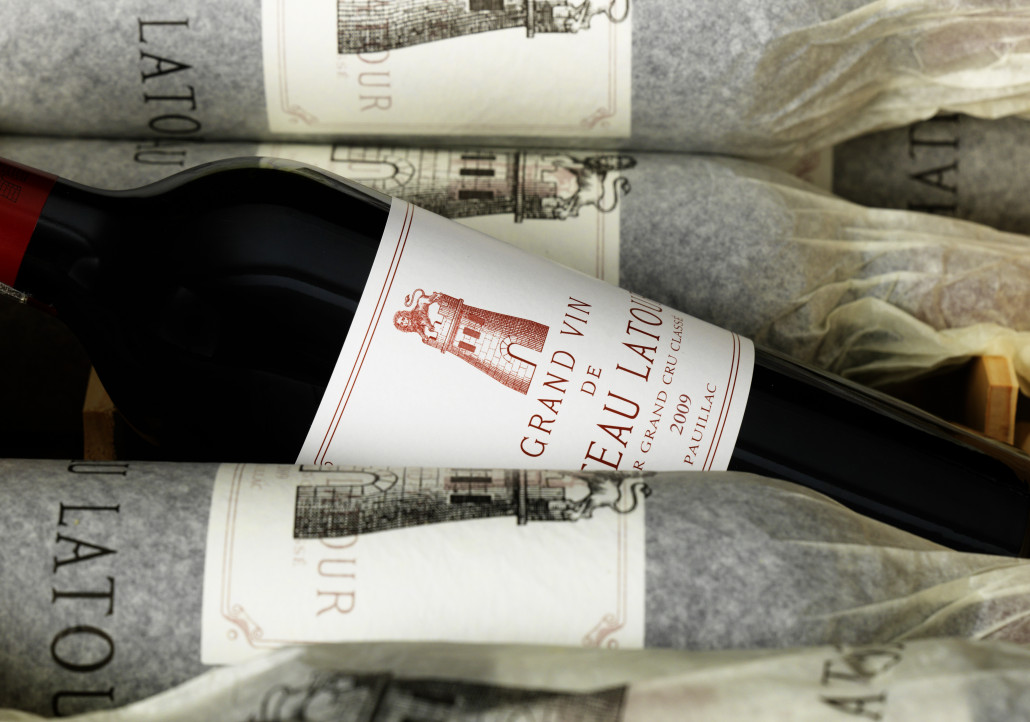 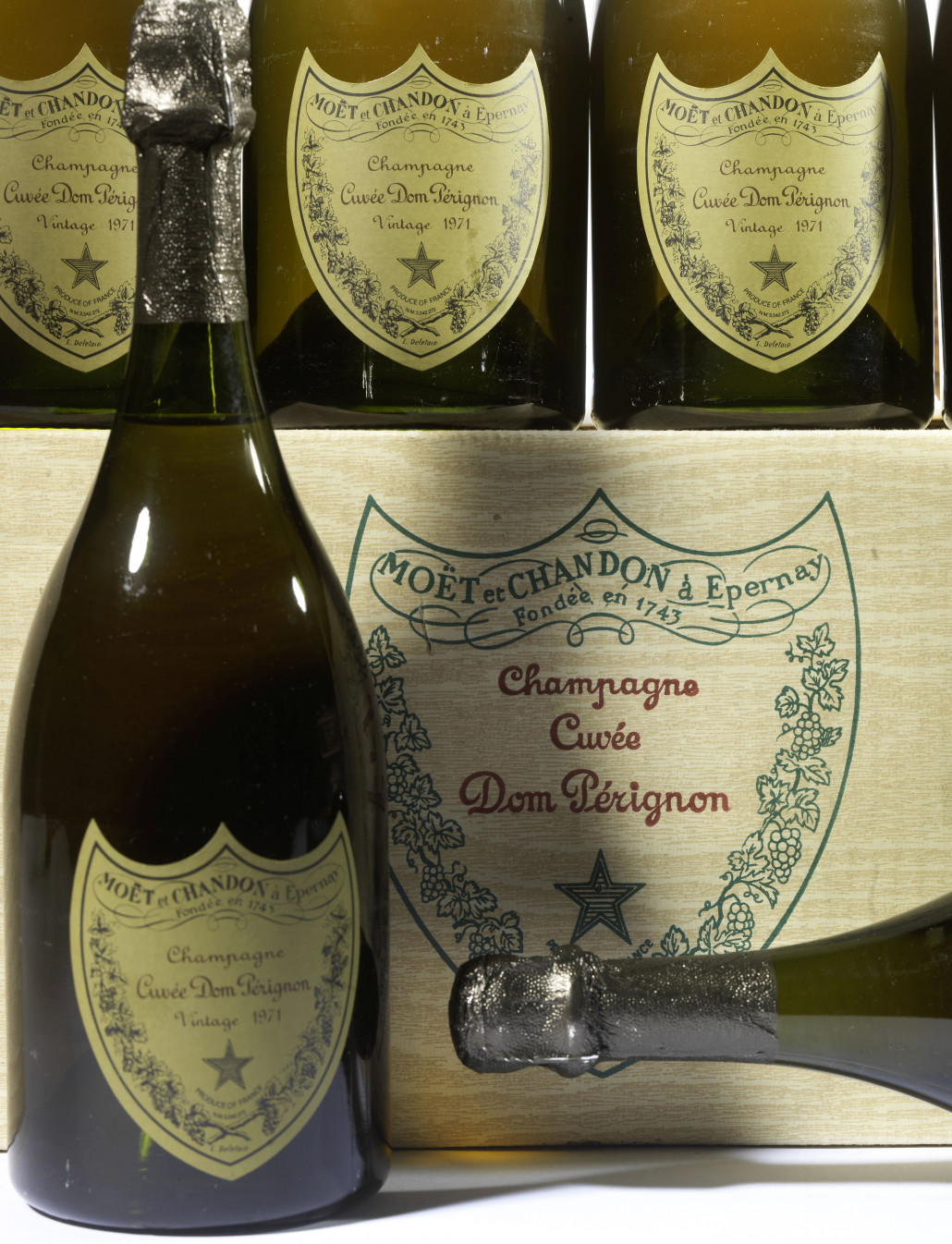 While much of the world prepares to raise a glass of mulled wine to welcome in the festive season, Bonhams auction house are busy celebrating their most successful ever year of fine wine sales.

Grossing more than £6 million in public auctions and private sales of fine wines, Bonhams have enjoyed an exceptional 12 months.

Reflecting on this period, the Head of Bonhams Fine Wine Department, Master of Wine, Richard Harvey says, “2016 has been a remarkably busy and successful year. July saw the highest earning Fine Wine sale in our history taking more than £1,250,000, and demand for Romanée-Conti 1988 has been exceptional - we auctioned five cases in 2016 at an average of £123,375 per case.

“The other major talking point has been the renewed interest in Bordeaux. Over the spring and summer, Bonhams sold an outstanding collection of Claret, originally bought en primeur, for a total of more than £1,500,000. Cases of Château Latour 2010 estimated at £5,000-6,000 sold for £8,519; and cases of Château Cheval Blanc 2010 which made £6,463 having been estimated at £4,500-5,500. Margaux, Lafite Rothschild and Cheval Blanc being among the wines that performed particularly well.”

Looking ahead to 2017, Harvey adds, “Demand for the top wines from Burgundy and Bordeaux will almost certainly remain very strong. Champagne – for many years a special feature of Bonhams Fine Wine auctions – continues to go from strength to strength. In our December sale, for example, a case of Dom Pérignon 1971 sold for £4,935 and six magnums of Pol Roger Cuvée Winston Churchill made £4,465. Port and Madeira also both sold notably well in this week’s sale

Founded in 1793, Bonhams is one of the world's largest auctioneers of fine art and antiques. Its main salerooms are in London, New York and Hong Kong.