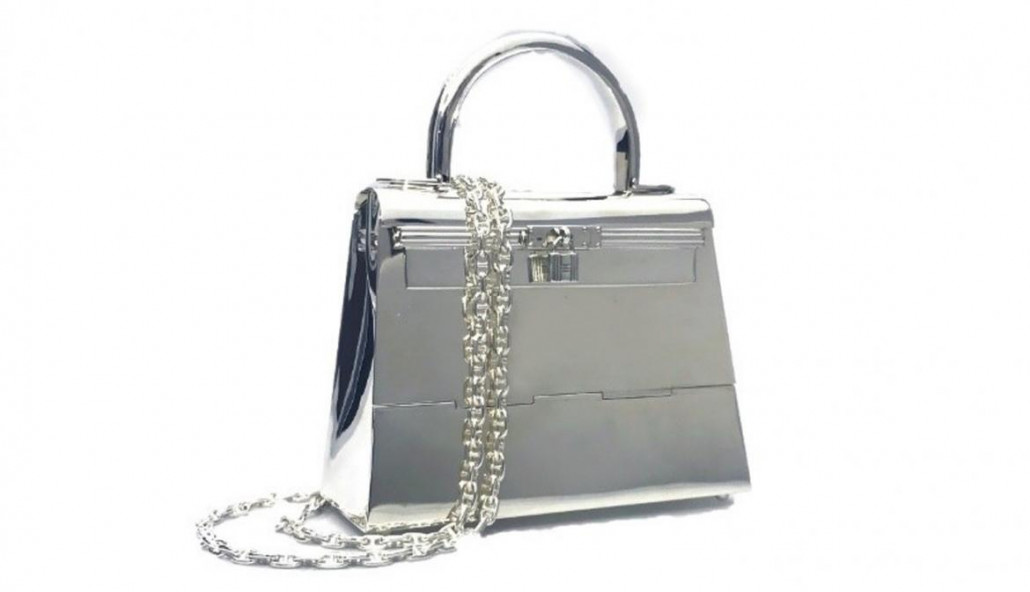 At an auction in Hong Kong, one of the Kelly bags sold for a staggering sum of around $63,750, making it one of the most expensive Hermès pieces ever sold.

Made of sterling silver, this version of the Kelly features a single rolled top handle, a detachable Chaine D’Ancre shoulder strap and protective silver metal feet.

Its precise prominence is not fully known, but what isn't in doubt is that it now has an impressive new chapter in its back-story.

Even though this sterling silver creation won the spotlight at this particular auction, it shared the auction block with 100 other covetable bags including a Hermès Kelly Millennium Moonlight and a Birkin So Black.