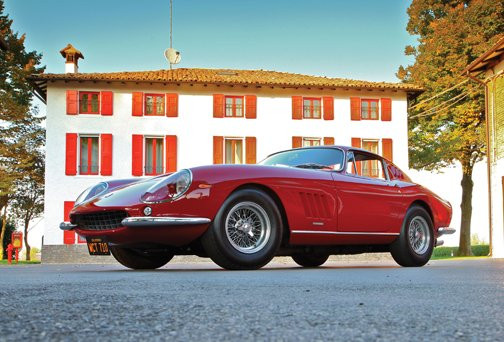 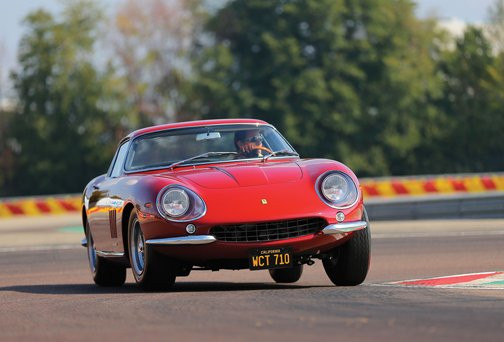 A 1967 Ferrari 275 GTB/4 once owned by the legendary late actor Steve McQueen is to be sold at RM Auction’s flagship sale in Monterey, California in August.

Sporting a distinctive shade of metallic gold called Nocciola, the vehicle on offer, chassis 10621, was special ordered by Hollywood Sport Cars for Steve McQueen in 1967, while he was filming The Thomas Crown Affair.

It remained the only Ferrari in his renowned stable of sports cars for almost five years, before passing onto fellow actor Guy Williams, and was eventually purchased by its current owner in 2010, who commissioned Ferrari Classiche to complete a full restoration, returning the four-cam to McQueen’s personal specification.

“When it comes to cars with celebrity provenance, it doesn’t get any better than a Ferrari owned by Steve McQueen,” says Max Girardo, Managing Director, RM Auctions, Europe.

“The vehicle we have on offer ticks all the boxes when it comes to collectability: it is one of the ultimate Ferraris ever built; it was recently restored by Ferrari themselves; and it was delivered new to none other than the ‘King of Cool’.

“We’re both honoured and excited to have been entrusted with the sale of this special car by its owner.”

This year’s Monterey sale will take place on August 15th and 16th.