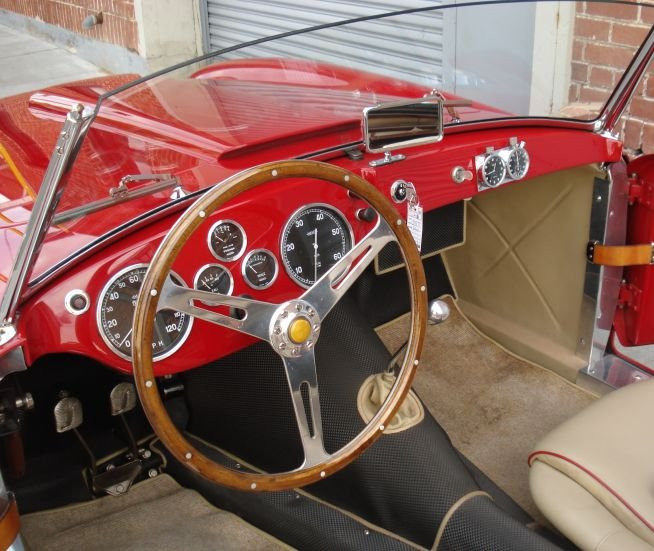 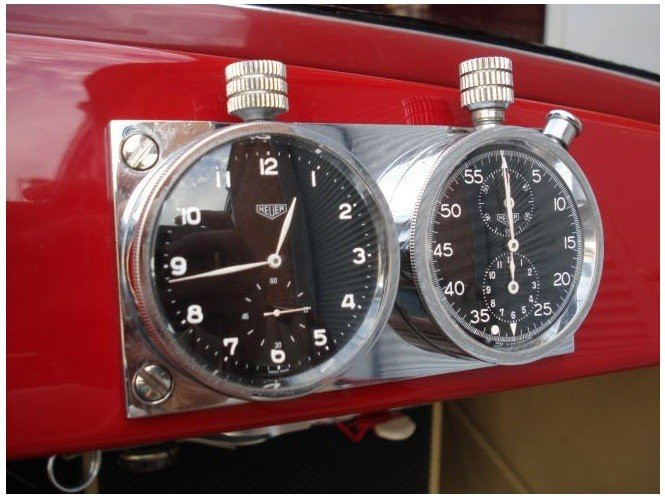 Dubbed his “Little Ferrari”, the 1953 Siata 208S Spyder was previously owned by the King of Cool, Steve McQueen, who was famed for his love and collection of exotic cars. Now the custom Italian Roadster is up for sale for $1.295 million.

McQueen, known for his roles in iconic films such as Bullit, The Magnificent Seven and The Great Escape, was also an avid motorcycle and race car enthusiast, performing his own stunts and racing as often as possible.

His sleek and sporty Roadster is one of only 35 built and is up for sale by California’s Fantasy Junction for a cool $1.295 million. McQueen originally took the Siata nose badge from the car and replaced it with a Ferrari emblem, which he then dubbed his “Little Ferrari”.

However, there is far more to this vehicle than just that; she is comprised of a 2.3 litre 8-cylinder Fiat engine and an extremely rare TAG Heuer watch and stop-watch designed for racing purposes, fixed to the dashboard. The stunning “Little Ferrari” has won multiple award titles at the concours d’elegance and has also been fully restored with her engine rebuilt.

This custom 1953 Siata 208S Spyder could quite possibly be the coolest car on the market.