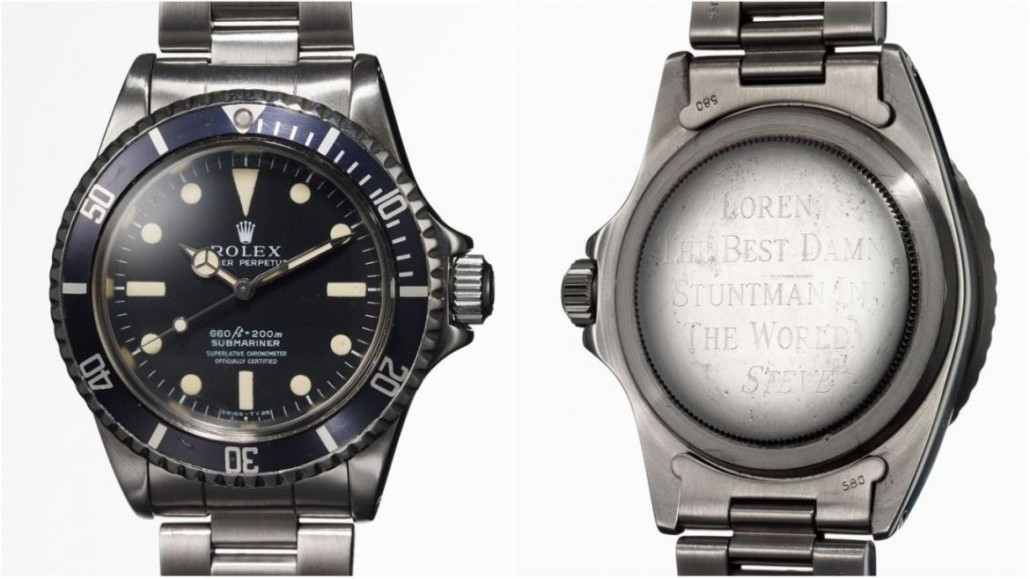 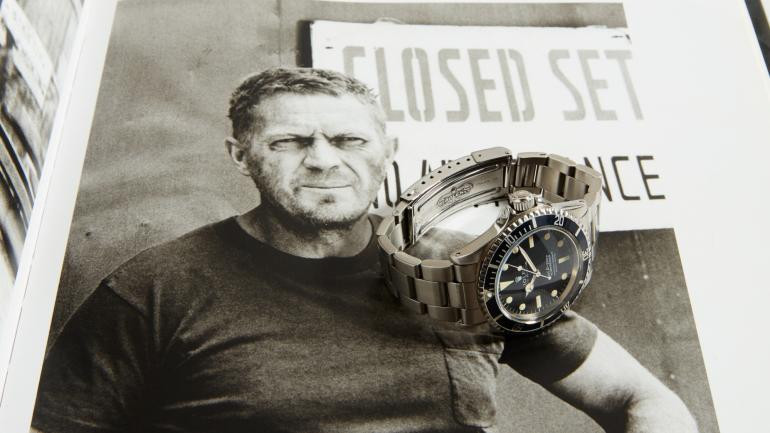 Steve McQueen’s Iconic Rolex Submariner to go Under the Hammer

Auction house Phillips is set to place a rare and iconic Rolex once owned by Hollywood legend Steve McQueen under the hammer.

Boasting an incredible back-story, the Rolex Submariner reference 5513 was bought by the actor in the 1960s before gifting the watch to his favourite stunt double, Loren Janes, several years later. Janes performed some of the most memorable stunts for the actor, including the famous car chase scene from the movie Bullitt.

McQueen also had the watch case back engraved with the words: “LOREN, THE BEST DAMN STUNTMAN IN THE WORLD. STEVE.” The Rolex is the earliest McQueen-owned Submariner known and the only one to have his name engraved upon it.

The watch stayed with Janes for the next four decades but was thought to have been destroyed in the Sand Fire wildfire that ripped through parts of Los Angeles in 2016. Nearly all of Janes’s personal belongings and film memorabilia were lost, but the Rolex was found in his burnt-down property.

It was sent to be restored by Rolex and then was purchased by Hollywood memorabilia collector and Beverly Hills Real Estate broker Michael Eisenberg.

The Rolex will be on the auction block on October 25th, and is expected to come with an estimate of $300,000 to $600,000, though it is thought could sell for up to two million dollars.

In October last year a Rolex that once belonged to another acting icon, Paul Newman, became the most expensive wristwatch ever sold in an auction after fetching $17.8 million.