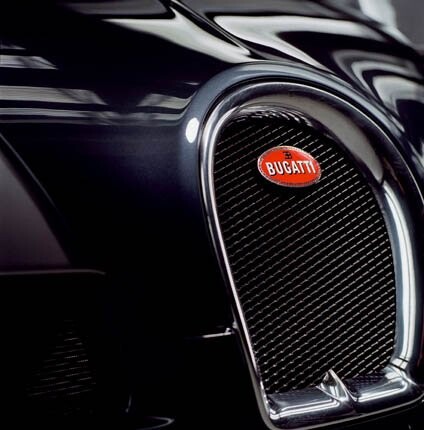 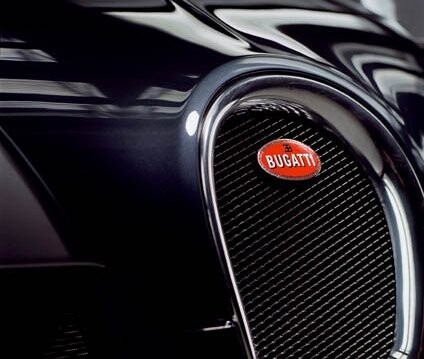 Successor to Bugatti Veyron may be a Hybrid

Sports car makers Bugatti have hinted that the successor to the iconic Bugatti Veyron – the world’s f astest car – may adopt hybrid technology.

Speaking to AutoExpress website, Bugatti’s chief engineer Jens Schulenburg confirmed that work on the Veyron follow-up had already begun – with hybrid technology one of the ideas being discussed.

Other possibilities for the car, which is still several years off production, include reduced weight through the use of carbon fibre wheels.

Bugatti’s former boss Wolfgang Dürheimer is a strong proponent of hybrid technology,having introduced it to other Volkswagen Group brands Porsche and, soon, Bentley

Industry experts believe that despite the Veyron’s famous speed, most are typically driven quite slowly in towns and cities, meaning that an electric mode would not reduce their appeal.

Furthermore, using electric motors to direct torque could also significantly improve the handling of the car.