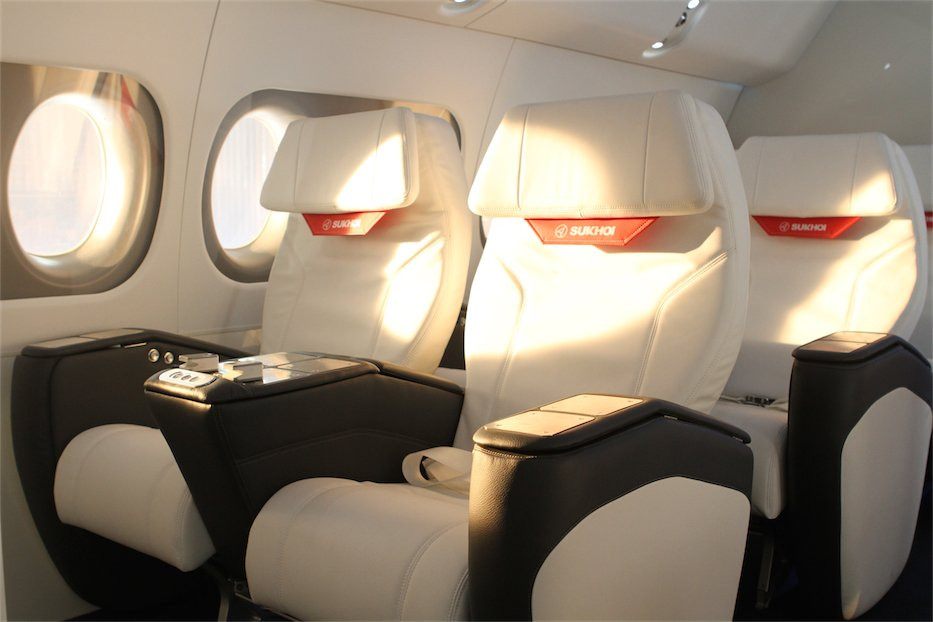 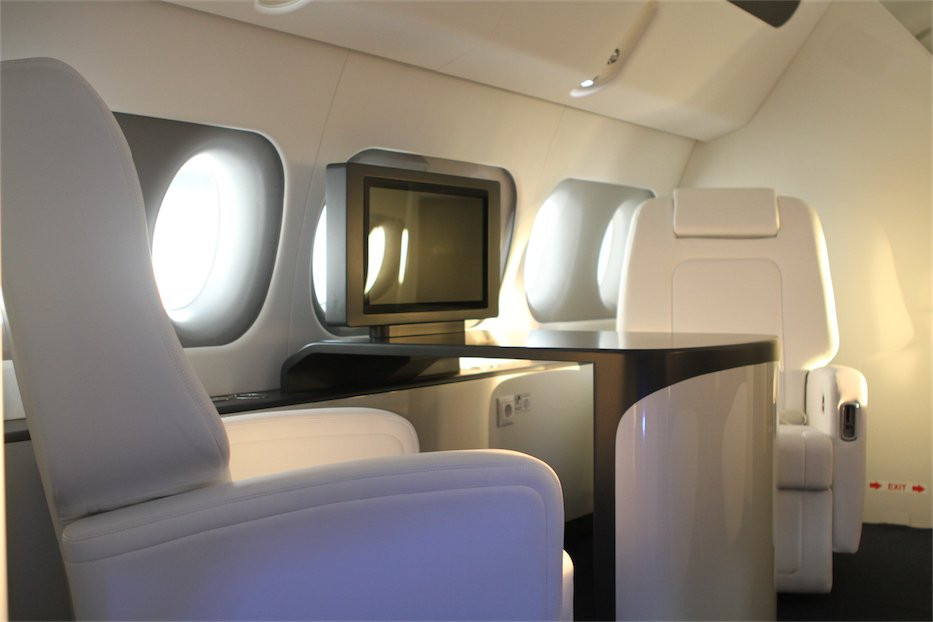 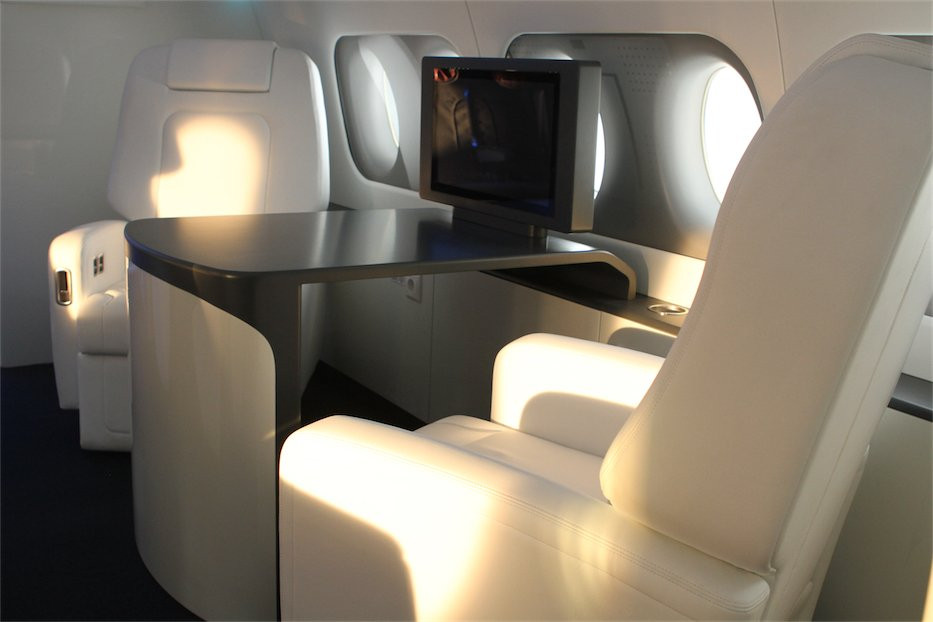 Sukhoi’s SportJet: The Ultimate Way to Travel for Elite Athletes

It’s rare that see an NBA player or Olympian boarding an Economy flight. Nor do multi-million pound football clubs travel among holiday-makers on their annual jaunts to the continent.

So how do elite athletes fly? By private jet, of course. The real question here is why Russian jet-builders Sukhoi have only just revealed their customised SportJet, and why this gym-in-the-sky style aircraft with room for 100 passengers has only now been created.

It sounds like a great idea already, but it’s what’s on the inside that really counts. Modelled on a SSJ100 plane, the jet includes four zones which house everything from advanced physiotherapy equipment to exercise machines and treatment tables. Meanwhile wearable attachments will deliver in-the-air updates to alert a user when they need to grab some water or get more sleep.

Athletes will be able to prepare for days ahead to their best ability, in booths designed with everything in mind; think luxurious leather chairs, leg room and high-resolution screens for that all important match analysis. Meanwhile, in the back of the cabin, an injured player can receive a massage in the rehabilitation zone and a dehydrated team mate can measure his hydration levels in the smart-toilet! For designers at Sukhoi, no stone has been left unturned.

Set for display at this summer’s Rio 2016 Olympics, the concept hopes to persuade some of the world’s most prestigious teams and sportspeople to buy into its tailor-made design.

Despite Delta Airlines recently signing a deal to transport NBA teams across America, Sukhoi has created a significant market challenger. The 600 million dollar price-tag may sound steep, but in this instance it’s the price you might have to pay to remain the best in your field.