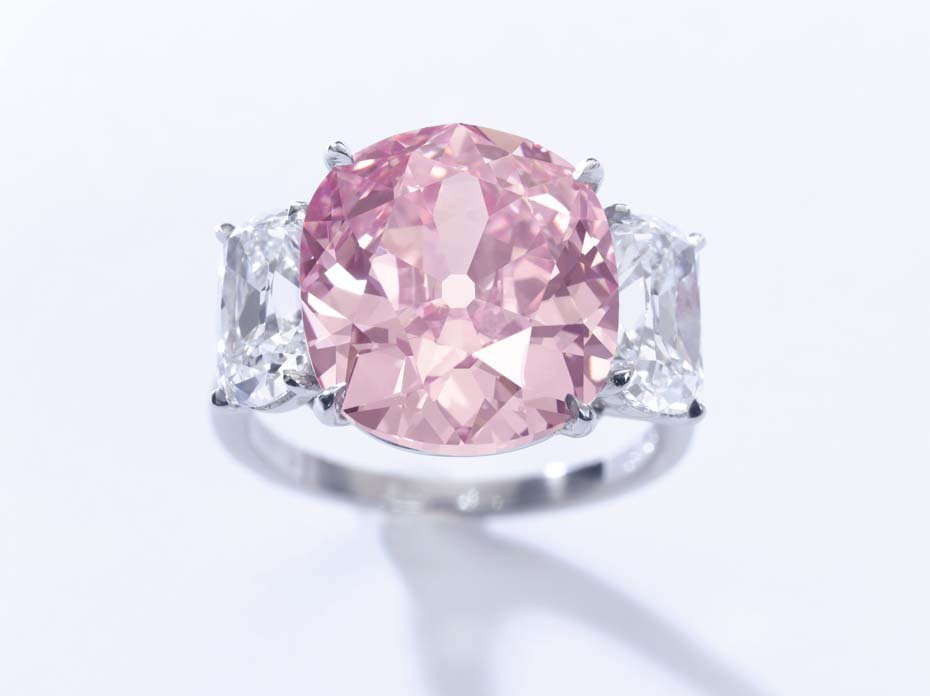 A Burmese ruby has achieved a world record after selling for $30.3 million at a Sotheby’s auction in Geneva, Switzerland.

The sale of the 25.59-carat ‘Sunrise Ruby’, which is mounted into a ring by French jewellery house Cartier, more than tripled the previous record, making it the most expensive ruby in the world.

The untreated ruby also set a new auction record for any piece of Cartier jewellery, while the overall sales figure of $160.9 million represented the highest ever total for a jewellery auction.

In total, six world records were broken at the auction, including a pair of sapphire Cartier earrings which sold for $3.4 million, and a diamond and sapphire Cartier brooch, which fetched $6.16 million.

Speaking at the end of the sale David Bennett, worldwide chairman of Sotheby's International Jewellery Division, said: “The Sunrise Ruby captivated me from the moment I saw it. Such an exquisite stone truly deserved the multiple record-breaking price.

“The exceptional results achieved for the other Cartier jewellery in the sale - including two world auction records for sapphires – and for 'The Historic Pink Diamond' are evidence that the market for exceptional jewels is going from strength to strength."

Other notable sales included a pink diamond, believed to have once belonged to the niece of Napoleon I, Princess Mathilde of Bonaparte, which fetched the second highest price of the night at $15.9 million.