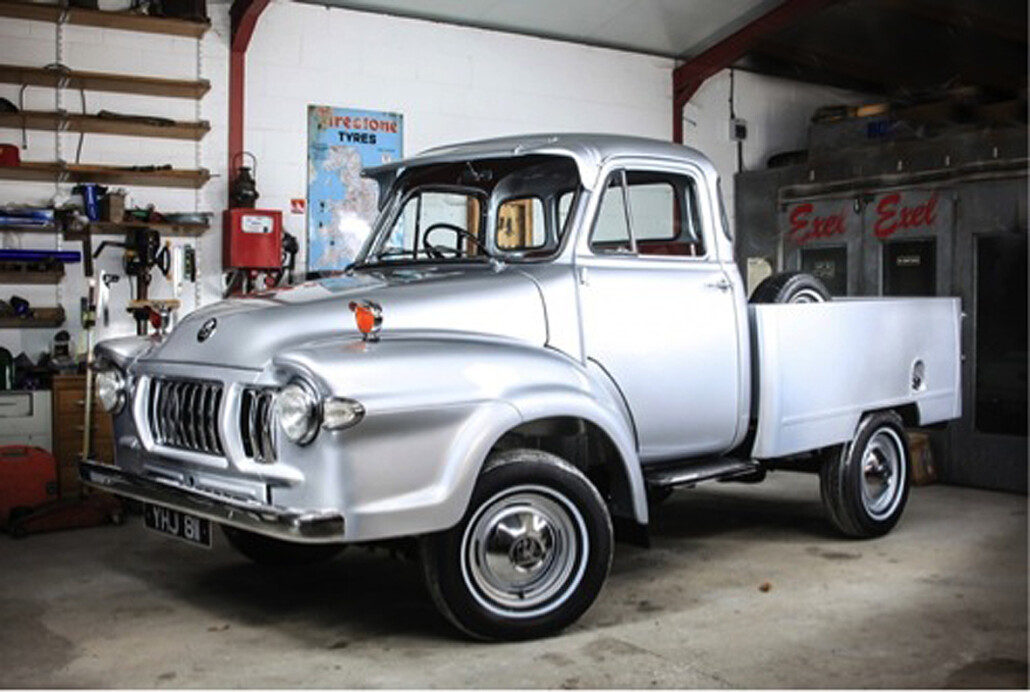 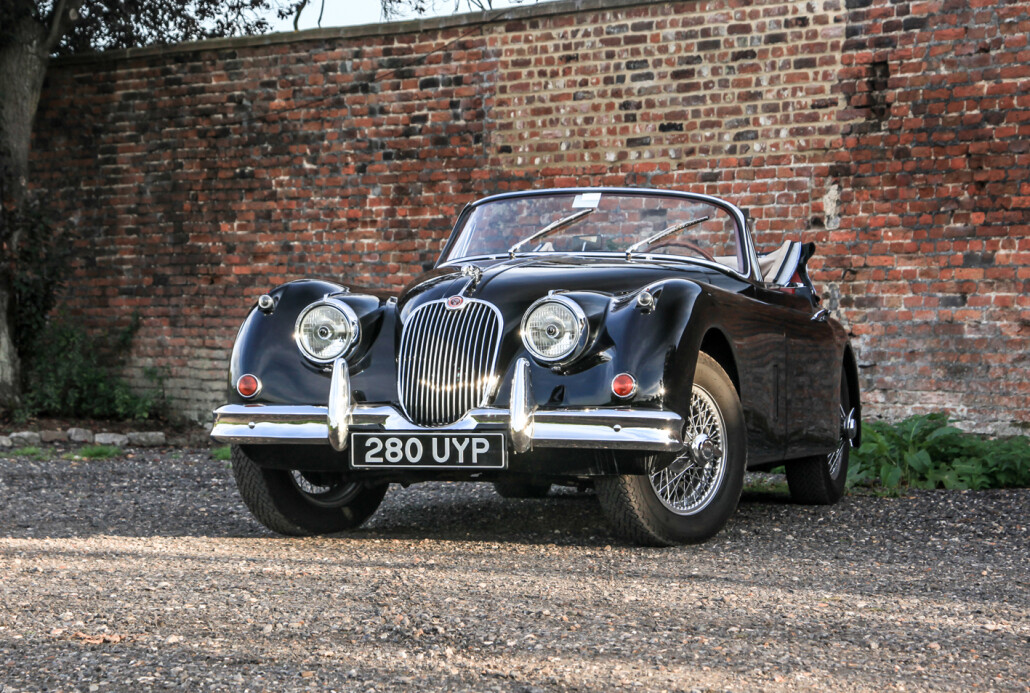 An exquisite array of classic car icons – all with a fascinating story to tell – were the highlights of Historics at Brooklands display at the Classic & Sports Car Show in north London last weekend.

Warming up for its major Winter sale of 130 fine classics at the end of November, classic car auction specialist Historics removed the wraps at the show in Alexandra Palace from six varied 'superclassic' consignments.

The undoubted star of the show was the ultra-rare – one of just 40 – right hand drive 2006 Mercedes-Benz CLK DTM AMG classics. With just 9,900 warranted miles, this superbly-presented motor car features a 5.5 litre supercharged V8 developing a blistering 574bhp, sufficient to propel it to its limited maximum of 199mph.

Porsche aficionados also had the chance to pore over the immaculate 1988 Porsche 911 Carrera Sport Targa that has covered just 302 miles since being completely disassembled down to the last nut and bolt by an Official Porsche Centre.

Every component was then inspected, refurbished or replaced with a genuine Porsche part - before being meticulously re-built by the Porsche Centre to superlative, as-new condition.