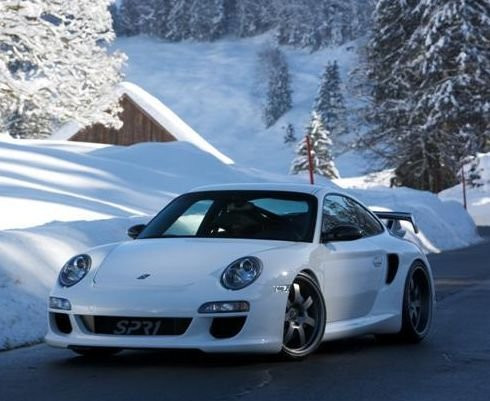 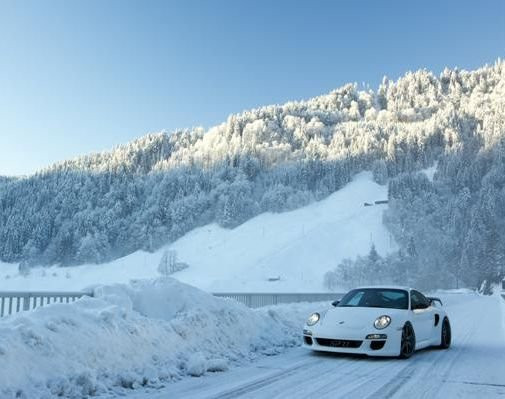 With the body of a Porsche and the engine of a race-car, the super charged Super Coupe Sportec SPR1 is one of the world’s fastest cars.

The super sporty design has been manufactured using a huge variety of exotic materials that allows the car’s weight to sit at just 1,345 kilograms.

With such a light weight behind it, the Sportec SPR1 can reach 100 kilometres per hour in three seconds and 200 in 8.7 seconds.

Being capable of such intense acceleration, the car also features gigantic brakes that allow the vehicle to stop from 100 kilometres per hour in only 36 metres.

Not only for the high-speed track however, the car is gentle, compliant and simple to drive at lower speeds for in-town driving.

The Sportec SPR1 houses over 850bhp beneath its hood which has seen it clock 378 kilometres per hour at the Nardo high speed circuit in Italy.

With such high-speed capabilities, it would come as no surprise that more than half of the car’s limited production run has already been sold.

Perhaps the most appealing feature of the car, besides its exhilarating speeds of course, is its ability to be almost completely customized.

The imagination is the only limitation, with almost any feature, trim, functionality and design being available for individual personalisation.

Sportec ensures specially trained consultants are on board to assist owners in their selections, guaranteeing not only quality but exclusiveness as well.

Retailing at £600,000, the SPR1 will make its debut appearance outside of Switzerland in July at the extremely exclusive Salon Privé at the Hurlingham Club in London.

"The SPR1 houses over 850bhp beneath its hood which has seen it clock 378 kilometres per hour."

"The SPR1 houses over 850bhp beneath its hood which has seen it clock 378 kilometres per hour."