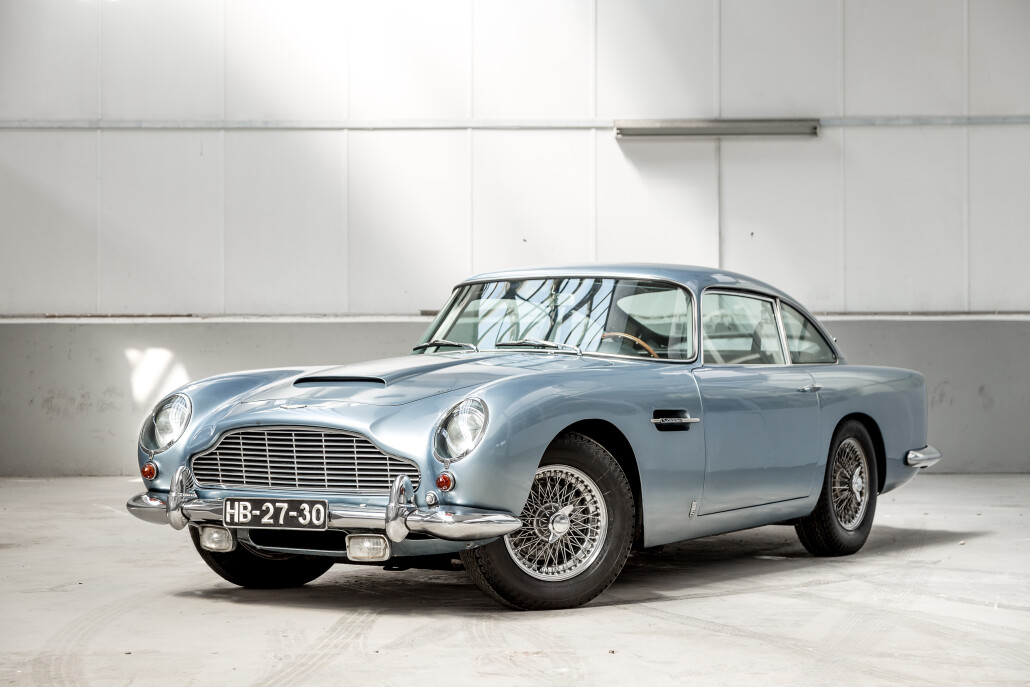 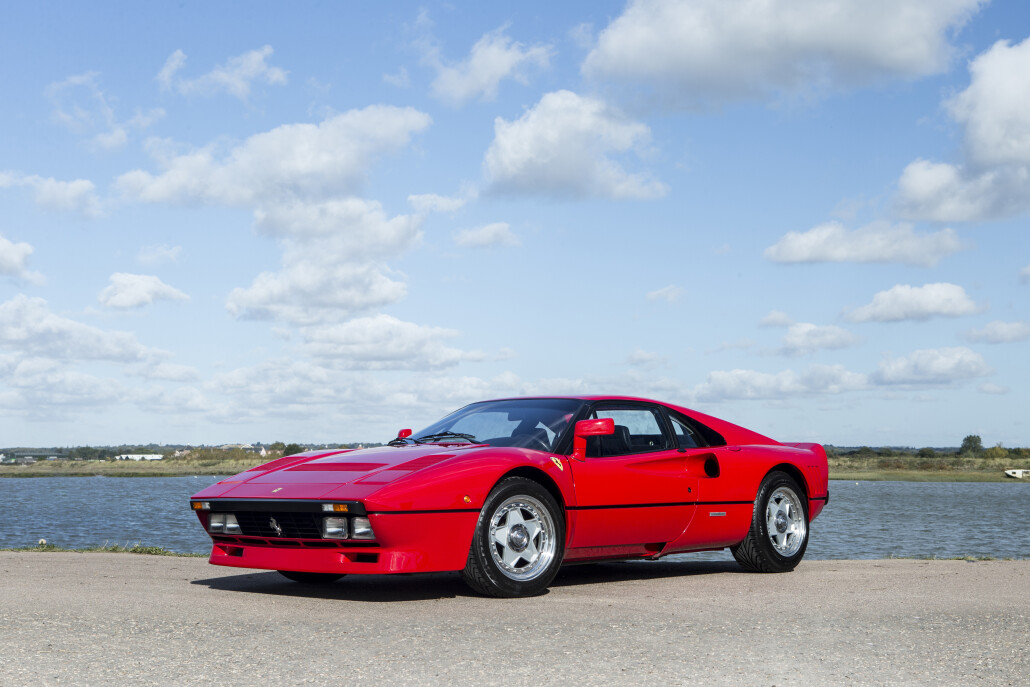 A range of classic and collectors’ motor cars with glittering celebrity provenance will be offered at Bonhams’ Bond Street sale in December.

Cars owned and used by Sir Elton John, Sir Paul McCartney and Madonna will all go under the hammer, alongside a range of important supercars including a 1985 Ferrari 288 GTO and a 2004 Ferrari Enzo Berlinetta.

The list of celebrity-owned cars in the auction is hugely impressive The top lot is the timeless 1964 Aston Martin DB5 Sports Saloon first owned by Sir Paul McCartney and estimated to fetch between(£1.25 and – £1.5 million).

Another British icon owned by a British icon is a 1966 Austin Mini Cooper ‘S’ Sports Saloon (£90,000-120,000) that Beatles drummer Ringo Starr had specially modified to allow him to fit his drum kit in to the boot.

Two Bentleys originally owned by one of the best-selling artists in the world, Sir Elton John, are to be offered in the sale. The first was described by Sir Elton as “the most beautiful car that’s ever been designed”.

The second vehicle is a 1960 Bentley S2 Continental Flying Spur Sports Saloon (£160,000-190,000) which was one of Sir Elton’s most regularly driven cars and often used for transporting his countless guests.

Another car deployed for special occasions is the 1959 Rolls-Royce Silver Cloud (£600,000-800,000) which was used as the wedding car for pop legend Madonna and Guy Ritchie at their marriage at Skibo Castle in Scotland in 2000.