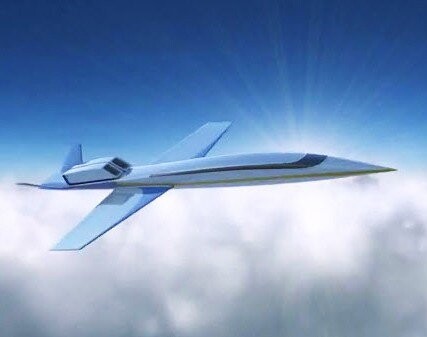 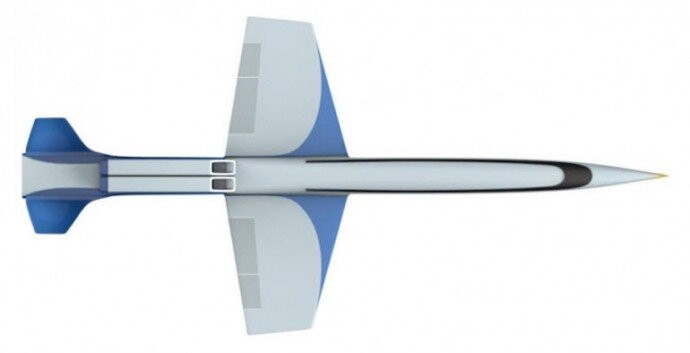 Boston based Spike Aerospace are developing what is claimed will be the world’s first supersonic business jet.

The jet, which would accommodate up to 18 passengers, will be able to travel from New York to London in just four hours, shaving three full hours off of the flight time for a conventional commercial aeroplane.

In addition to its unprecedented speed, the S-512 will also boast a stylish interior in keeping with the current day business jets. It will measure 131 ft long and have a maximum range of 4,000 nautical miles.

The S-512 supersonic jet will come with an estimated price-tag of $60-80 million.

Spike Aerospace says it plans to deliver the first aircraft by 2018, dependent on gaining FAA approval.