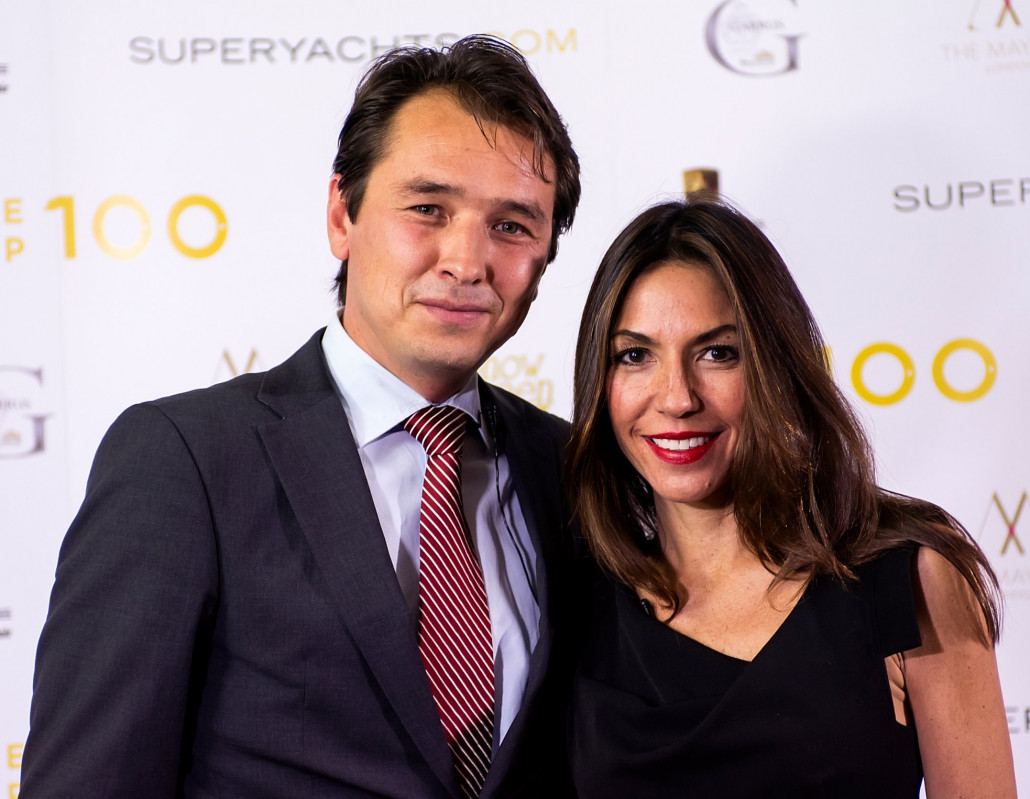 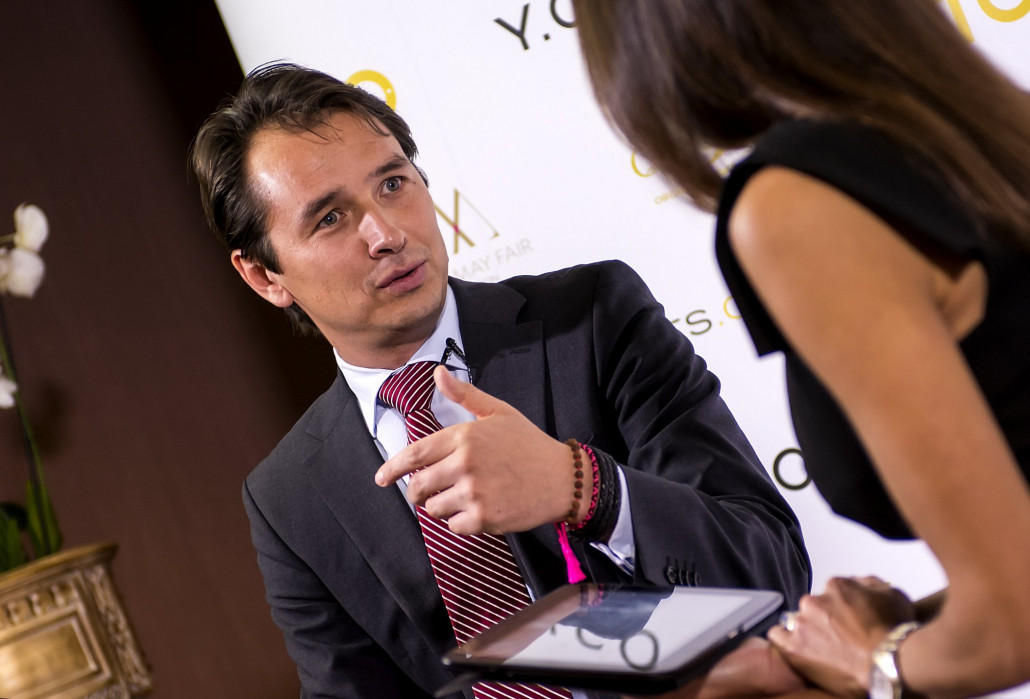 Superyachts.com Talks to Marcos Torres from The May Fair Hotel, London

The Superyachts.com Top 100 event that took place in London recently, and was attended by the great and the good from the yachting world, demanded a setting befitting its illustrious guests.

Step forward The May Fair hotel, one of London’s most prestigious residences located in the heart of the capital.

Speaking exclusively to us at the Top 100 event, Marcos Torres, Sales and Marketing Director for The May Fair Hotel, spoke about the hotel’s fascinating heritage, its efforts to become a true lifestyle brand, and how the hotel has changed down they years.

We began by asking Mr Torres about the hotel’s decision to host our event, which represented something of a watershed as the first time they had embarked on such a venture.

“Yes, this year we would like to see the hotel as a lifestyle luxury brand, so we’re looking at events for how we could get more into these kind of activities,” he said. “Events like the Monaco Boat Show, that’s actually where we came across Superyachts.com and where the idea of hosting this event developed.

“So we’re quite excited that the year starts with such a nice event. We’re having these high profile guests in the hotel. We are new to the yachting industry and it’s the peak of luxury, I would say, so being associated and having these kind of guests is very exciting.”

So does Mr Torres think that since London is the epicentre of where the jet-set and yachting aficionados spend their working time, the hotel attracts a lot of guests from the yachting industry?

“I think Mayfair itself is the place where this kind of community meets,” he said, “and especially over the last few years when you see that wealth has become a lot younger, that’s where we fit in as well, because it’s more the casual approach to luxury.

“Mayfair itself has changed over the last 15 years. It’s always been the luxury place: you have all these family offices in the area, art has come here, luxury shopping, restaurants, clubs, etc. Generally this is where that community likes to be and if you were to put a needle into the centre of London, probably you would somewhere come in this block. So I think we fit in quite well.”

Taking a step back, can Mr Torres tell us a little about the heritage and tradition behind the hotel?

“Well when I was walking around the meeting rooms today I see that in yachting there seems to be strong links still between the owner who is still managing his own company, so apparently yachting and heritage has a strong synergy,” he said.

“The heritage of this place is actually that it was opened by King George VI in the 1920s and it was a guest house for the overseas travellers from the East Coast of the US. Then it became the place of the Danziger brothers that were very big in the film industry, so until today basically we’ve kept this heritage of the founding family but linked with film, music.

“As I said before, we have it as a lifestyle luxury place or product, and that’s how we’d like to see the May Fair hotel.

Finally, could Mr Torres elaborate on how has the hotel has adapted to its changing clientele over the years?

“We were saying earlier that wealth has become younger, so the more traditional places are losing a bit their personal touch,” he said. “I would say the wealthy youth, they want something more relaxed, more fun ,but still a very high level of quality, service, and I think this is why we’ve found our niche here in London because you have very traditional five-star hotels and then the design area. So we somehow position ourselves in the middle.”

You can watch the full video interview with Marcos Torres above this article.