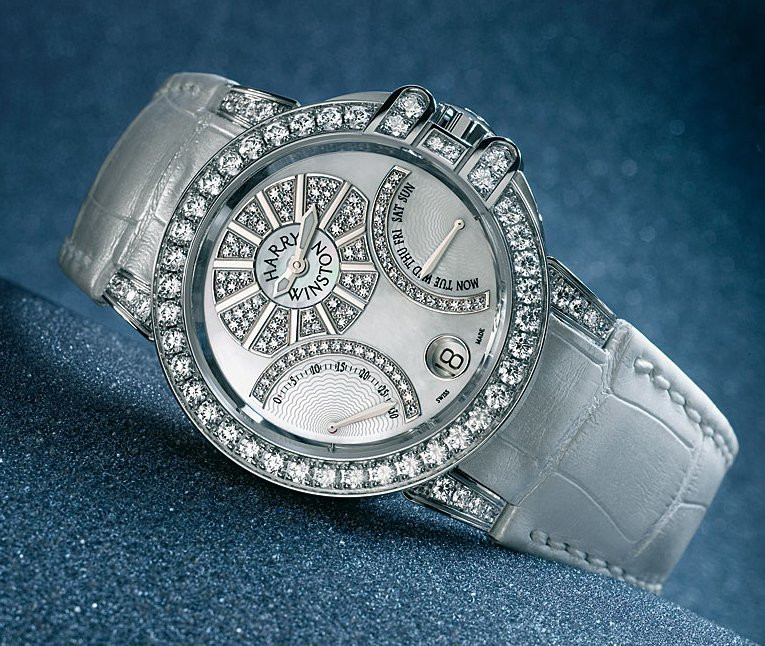 The Swatch Group has purchased iconic jewellery house Harry Winston for an estimated $1 billion, it has been announced.

According to a statement released by the Swiss group, they will pay $750 million to acquire the American jeweller, plus approximately $250 million to take over Harry Winston’s net debt.

The deal, which still requires a green light from regulatory authorities, does not include the mining activities of the Harry Winston Diamond Corporation, the statement added.

Under the proposed agreement, Swatch will take control of the Harry Winston brand and all the activities related to its jewellery and watches business, as well as 535 of its global employees.

The first flagship Harry Winston store to open under its new ownership will be in Geneva, Switzerland, which is set to open its Spring this year.

Founded by Nicolas Hayek in 1983 after the merger of several Swiss watchmakers, the Swatch Group are considered to have revived the industry with the introduction of its Swatch wristwatch.