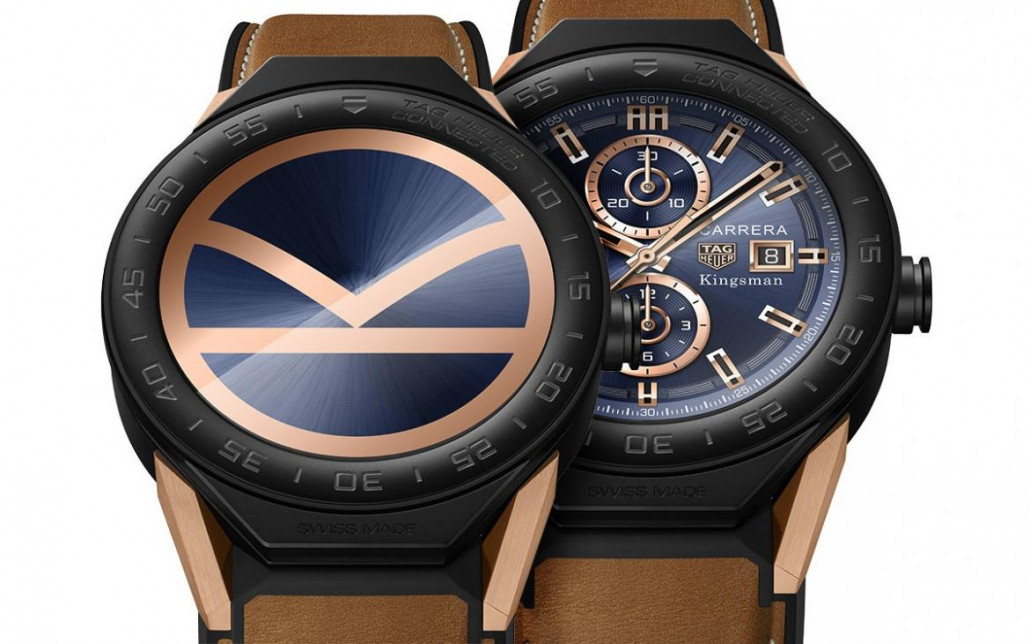 The watch was originally launched as part of Tag Heuer’s global partnership with MARV films and 20th century Fox for the film 'Kingsman: The Golden Circle', with the timepiece set to play a key role in the upcoming movie.

The digital dial comes in both blue and grey with matching rose gold accents and the inverted “K” insignia. At 10:10, the dial vibrates for 10 seconds and the logo appears.

It will be exclusively available for one month via Mr Porter, the award-winning global retail destination for men’s style, priced at $3,650.

Founded in St-Imier, Switzerland in 1860, Tag Heuer has grown to become one of the world’s most famous luxury watch makers