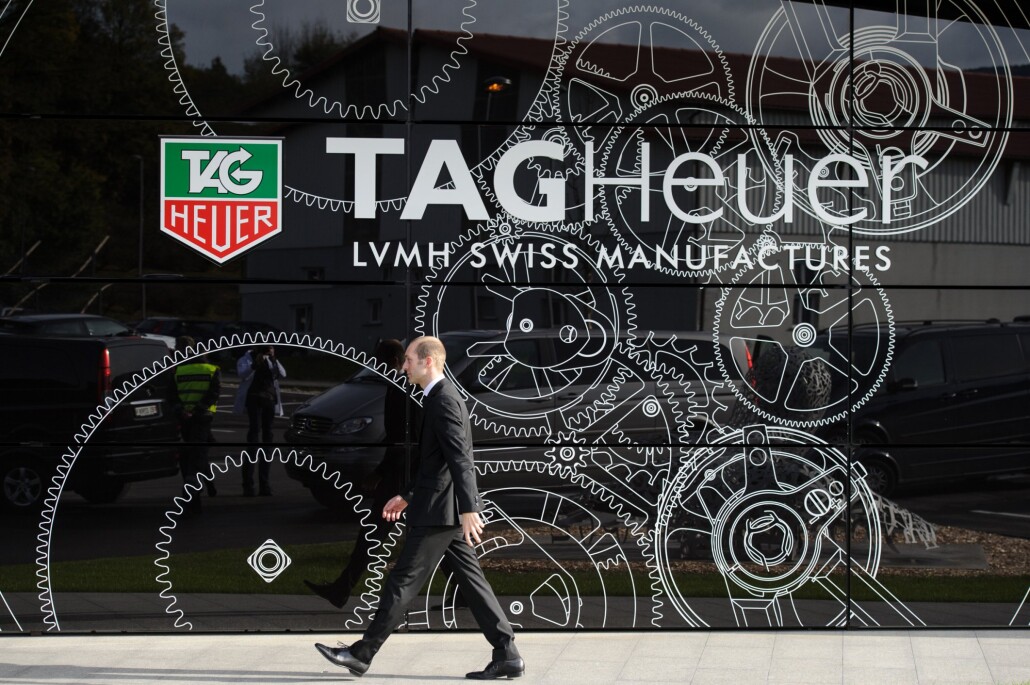 The era of the smartwatch has well and truly arrived, but until now luxury watchmakers have been relatively slow at entering the burgeoning market.

But Swiss brand Tag Heuer are said to be taking up the slack in a big way, with a report in Business Insider magazine claiming that they will unveil their first smartwatch appearance at the 2015 International CES in Las Vegas in January.

Working alongside American technology giants Intel, Tag Heuer are reported to have created a smartwatch featuring a classical analogue watch face that will conceal its digital capacities.

If details of the anticipated launch are correct, functions such as incoming call notifications and other alerts will likely be displayed via either physical dials or sweeping hands. According to the report, the watch will also track data on calories burned, steps taken and the sleep patterns of the wearer.

Founded in St-Imier, Switzerland in 1860, Tag Heuer has grown to become one of the world’s most famous luxury watch makers.