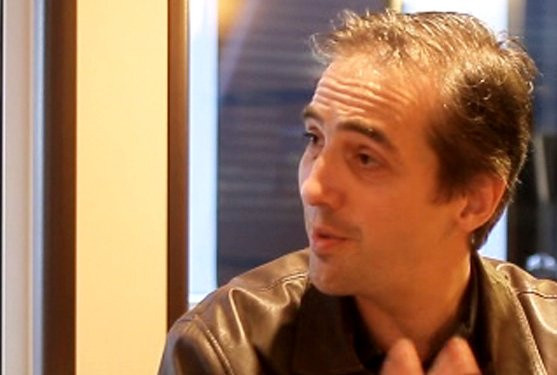 As the former CEO of luxury mobile phone maker Vertu, Alberto Torres was at the forefront of the techno-revolution which has seen technology brands increasingly catering to luxury consumers.

Today he remains at the cutting edge of this new synergy, sitting on the board of Bang & Alofusen, the Danish manufacturer of high-end audio and video products.

Superyachts.com took the opportunity to sit down with Mr Torres at the recent Monaco Grand Prix, where he talked about the paradigm-shift that has transformed the way technology brands think about their products, and their customers.

“When I joined Vertu in 2005 it was still a fairly small company,” Mr Torres told Superyacht.com’s luxury director Shari Liu.

“I think it had a very unique idea which is that technology could be a luxury product, and that idea really resonated with me because people really care today about the phones they use, and the music they hear. For many people it’s more important than the watch they wear.”

Mr Torress says he had a lot of fun at Vertu, where he spent four years, during which time the company grew tremendously. In the meantime, other companies were also introducing luxury mobile phones, which serves to expand the market even further.

Recently he joined the board at Bang and Olufsen, a company very much in the same vein as Vertu, embodying beauty, design, prestige and technology. Having begun in 1925 as a pure technology company, it has gone through several periods of reinvention. Today Bang & Alofusen is considered perhaps the foremost luxury technology company in the world.

To Mr Torres’ mind, the key change has been that consumers now view technology as accessories. In response, brands now place strong emphasis on design and style.

Mr Torres said: “You go around the streets of somewhere like London and you see younger guys – and women – wearing their headsets around their neck.

“It’s a form of projecting that they care about music, perhaps.”