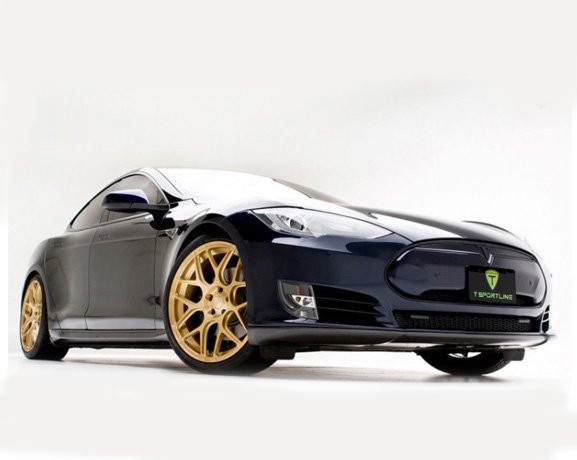 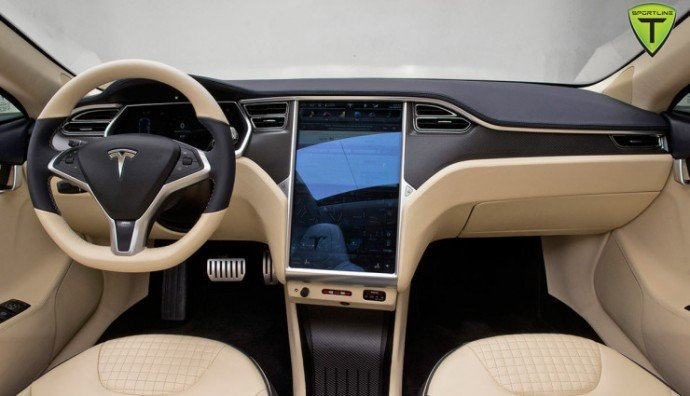 The market for luxury electric vehicles is becoming increasingly crowded, and California-based company Tesla is pushing the envelope with an augmented version of its Model S which is being billed as the most expensive electric vehicle in the world.

Priced at a cool $205,820, the custom version of the Model S, which was released in Europe last year, features an entire range of design and performance add-ons, including a “performance plus” package comprising a fibre spoiler, red brake calipers, "smart air" suspension, high-fidelity sound system, and a panoramic sunroof.

The bespoke model is the work of T Sportline, who claim to be the world’s first electric car accessory tuner specifically focusing on Tesla cars.

The original Tesla Model S was first shown to the public at the 2009 Frankfurt Motor Show. In 2012, it was named Car of the Year by Motor Trend magazine.

Tesla Motors was founded in California in 2003 by business magnate, investor and inventor Elon Musk.