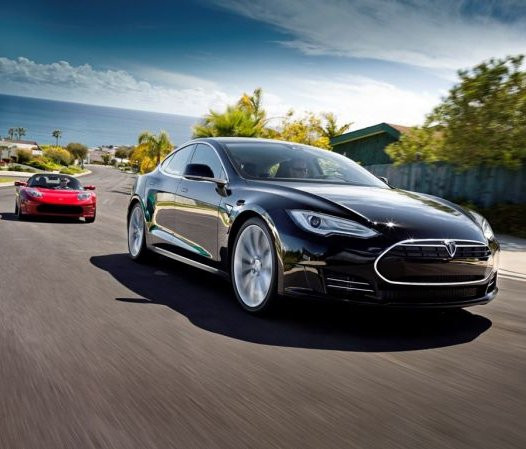 The biggest challenge for the embryonic electric car industry has been to convince consumers of their attractiveness as an alternative to engine-driven automobiles.

Until now its efforts to do so have been met with modest success, but news that Tesla Motors’ Model S electric sedan has been named Car of the Year by Motor Trend magazine is perhaps an indication that the tide of opinion is finally beginning to turn.

Launched in the US earlier this year, the Model S beat a host of contenders across categories, including the Ford C-Max Hybrid, Ford Fusion, Honda Accord, BMW 3 Series, Lexus GS, Porche 911, Porche Boxster, and Subaru BRZ.

Equipped with a 85 kWh lithium-ion battery pack with a 265-mile range, the Tesla Model S is billed as the best electric car on the market.

Elon Musk, Tesla Motors co-founder and CEO, said: “Our aspiration with the Model S was to show that an electric car truly can be better than any gasoline car, which is a critical step towards the widespread adoption of sustainable transport.”

“Nothing illustrates this more clearly than winning Motor Trend’s Car of the Year by unanimous
decision against a field of exceptional competitors.”

The Tesla Model S is set to arrive in the UK in the coming days. It is currently available in the US priced between $49,900 and $97,900, depending on battery options and upgrades.

Tesla Motors was founded in California, US in 2003.