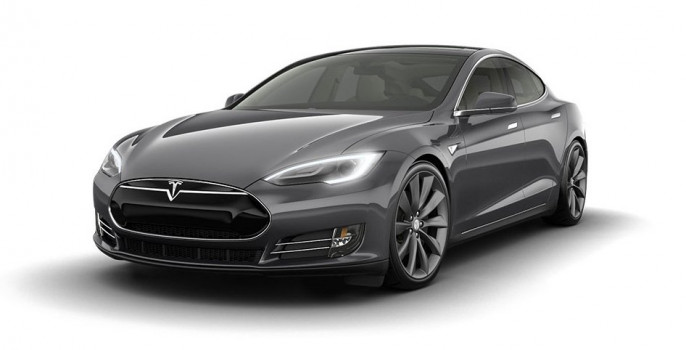 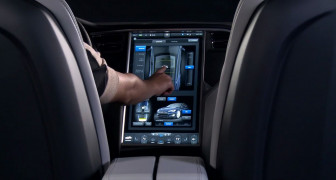 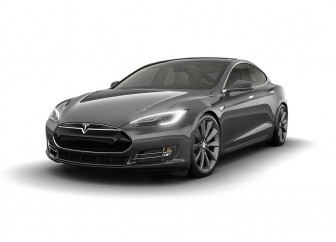 Tesla is renowned for being a revolutionary creator of next generation automotives, so CEO Elon Musk’s decision to update the current flagship Model S with a Google Chrome web browser and Android emulating OS is taking that reputation one step further.

The company’s CEO made the announcement at a special Tesla event in Munich, Germany this week, but pointed out that the changes will not happen overnight. The futuristic leap forward will take Tesla customers to another level of driving experience as access to the Google Chrome via an in-car platform which is fully Android-compatible.

Able to run on a version of Linux, Android and iOS, developers will be able to write Tesla-specific apps to make every journey different.

As well as being the pure electric vehicle with the longest range on a single battery charge currently in production, the Tesla Model S also has the largest touchscreen interface of any road car.

The 17-inch system not only offers an online connection and access to the vehicle’s navigation system, but also replaces many of the analogue switches and dials — for features such as air conditioning — that litter most vehicle cabins.