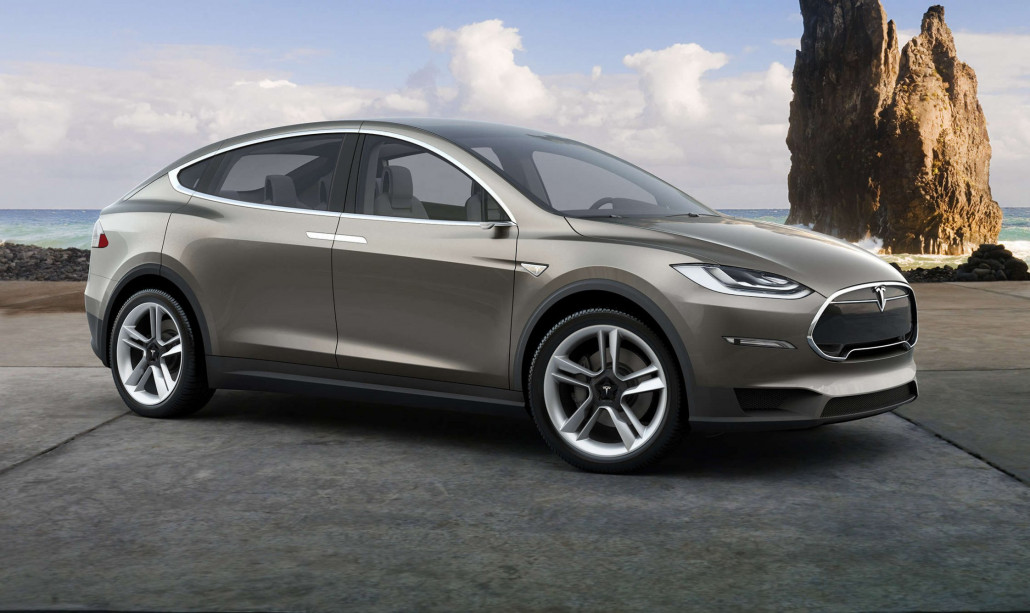 The eagerly awaited Tesla Model X is set to launch early next year, with industry talk pointing towards it becoming the world’s quickest SUV

According to Tesla CEO Elon Musk, founder of the California-based electric car company, the ‘Ludicrous’ high-performance mode option – announced recently for the Tesla Model S sedan – will also be available to buyers of the Model X.

Along with an upgraded 90-kWh battery, the ‘Ludicrous’ option could allow the upcoming gull-wing door SUV to reach 60mph in just 3.3 seconds – a figure that would send it to the top of the speed leaderboard for SUVs. The credibility of these claims will be tested when the Model X undergoes rigorous tests.

The Tesla Model S can hit 60mph in 2.8 seconds and blast through the quarter mile in just 10.9 seconds.

The Model X is scheduled to start reaching buyers early in 2016.